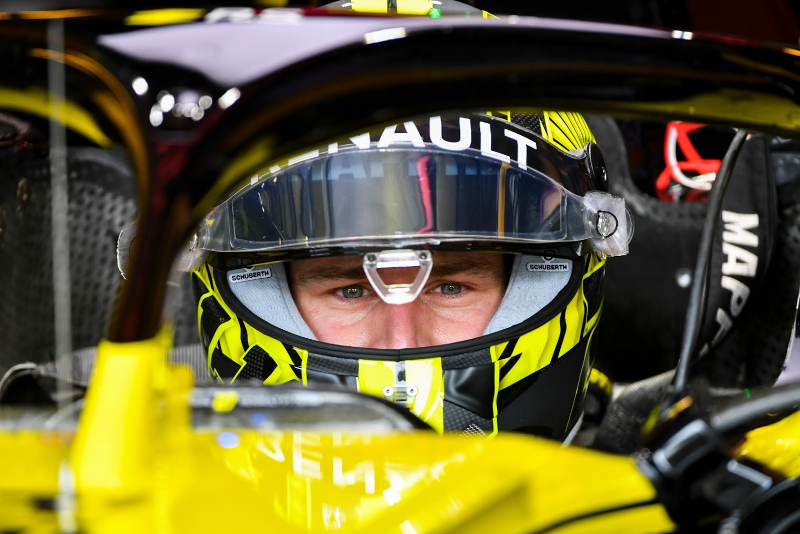 Nico Hulkenberg says he is "not ready" to contemplate a switch to Formula E.

It is strongly rumoured that if Haas shows the door to Romain Grosjean, the Frenchman will accept an offer he has already received from the all-electric series.

Renault driver Hulkenberg's F1 future is similarly uncertain, but he insists: "I'm not ready for Formula E yet. I like what I'm doing.

"It will obviously depend on the opportunities available, but for now, I'm focusing exclusively on Formula 1."

Renault is openly assessing its options for 2020, with Hulkenberg linked not only with a move to Formula E with Porsche but also with Grosjean's place at Haas.

"There are always rumours, it's like that in F1," 31-year-old German Hulkenberg said.

"I'm still pretty confident about staying in Formula 1. There is not much that has changed since last week."

F1 WANTS ANOTHER US RACE, DRIVER, BIGGER US TEAM

BOTTAS SURE F1 CAREER NOT OVER