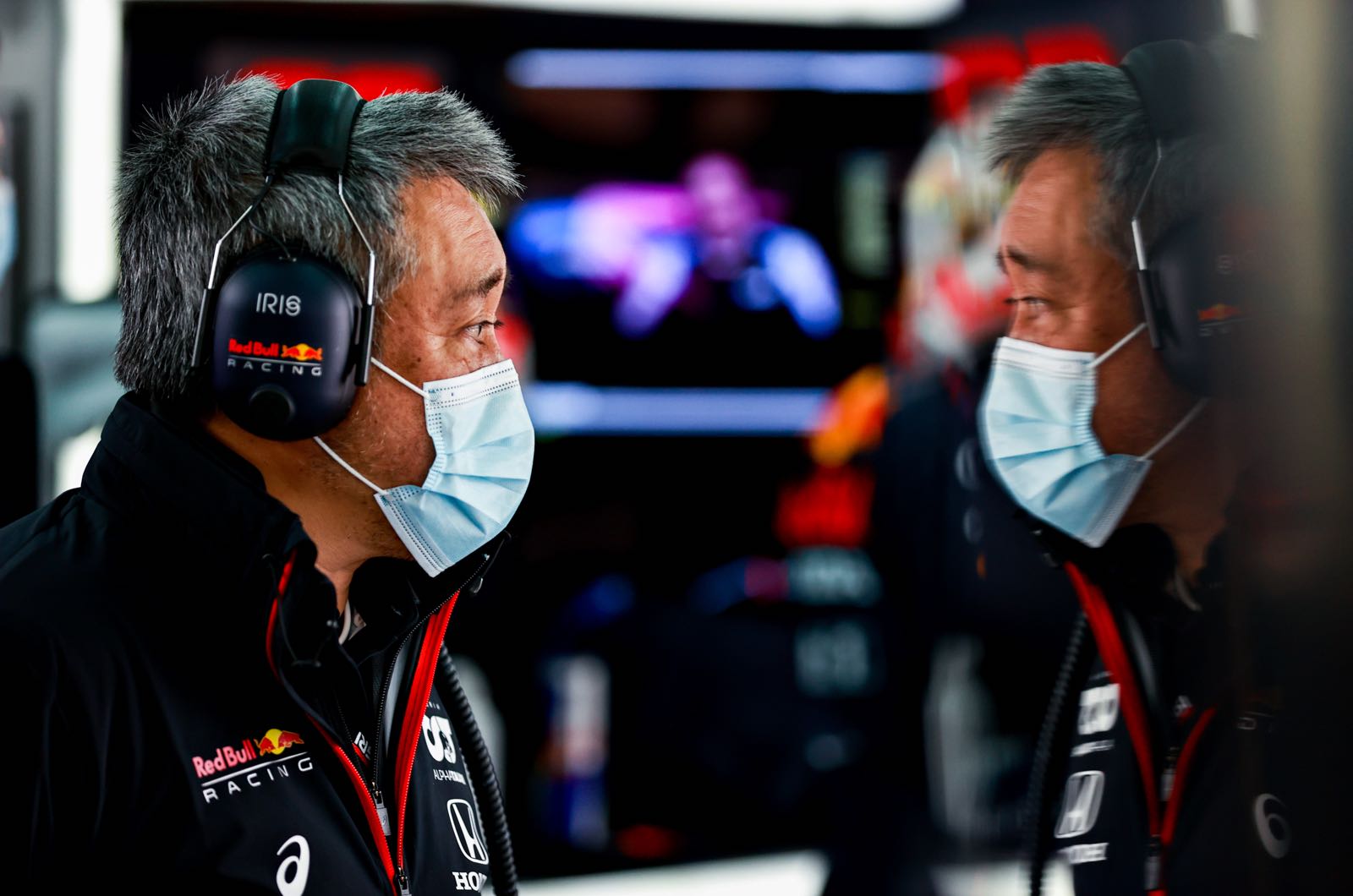 Honda is considering a final technological push to set up Red Bull's two Formula 1 teams for life without works manufacturer support from 2022 and beyond.

Masashi Yamamoto, Honda F1's general manager, told the French weekly Auto Hebdo that the Japanese marque is currently thinking about finalising a new engine to supply to the teams before officially leaving F1 later this year.

"That's what we're talking about," the Japanese admitted.

"Personally, it saddens me that we are leaving the sport. I would have liked Honda to have stayed, but I respect and understand the decision that was taken," Yamamoto added.

He said Honda executives decided to quit F1 to put more emphasis on electric technology, "So we need to put more engineers into that".

Yamamoto admitted, however, that several Honda personnel currently at Red Bull will move over to the new Red Bull Powertrains operation.

The next step could be some currently Japan-based Honda personnel following suit.

"At the moment there are no plans for these employees to switch to Red Bull, but this could change at the end of the season," Yamamoto admitted.

In the meantime, Honda is vowing to keep the throttle down on engine development in 2021, as Red Bull and Max Verstappen are locked in a close battle for the title with Mercedes.

"I am convinced that we have done everything we can to compete with Mercedes," said Yamamoto. "Red Bull has also given us an opportunity to get the most out of our last season with this new engine.

"In terms of power, the engines are now very close to each other. The differences now are mainly due to the circuit and the conditions. We have to keep developing the engine," he insisted.