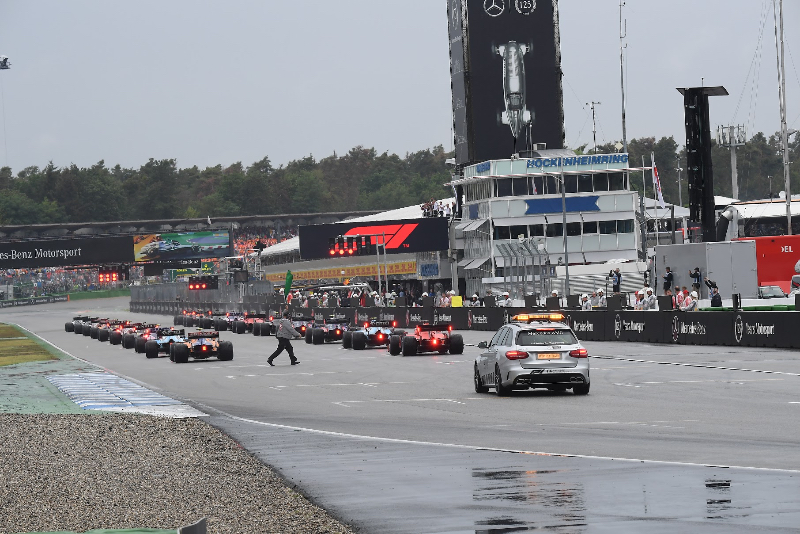 Hockenheim has joined the list of circuits that could step in if Formula 1 is forced to make more changes to its 2021 schedule.

A spokesman for the other former German GP venue at the Nurburgring confirmed this week that it is open to discussions with Liberty Media as uncertainty continues to hang over the sport amid the covid crisis.

"We will probably see a few more surprises with regard to the Formula 1 calendar in 2021," said AvD managing director Lutz Leif Linden.

"As the organiser of the German GP, we are ready and waiting - as we were last year - to present Liberty Media with a possible grand prix in Germany to support Hockenheim or the Nurburgring," he added.

The German news agency DPA said the Nurburgring is already a candidate to replace the Montreal street race on June 13.

TENNIS IN MELBOURNE A TEMPLATE FOR F1 SAYS RICCIARDO