Hamilton wants Russell to do experiments

Hamilton wants Russell to do experiments 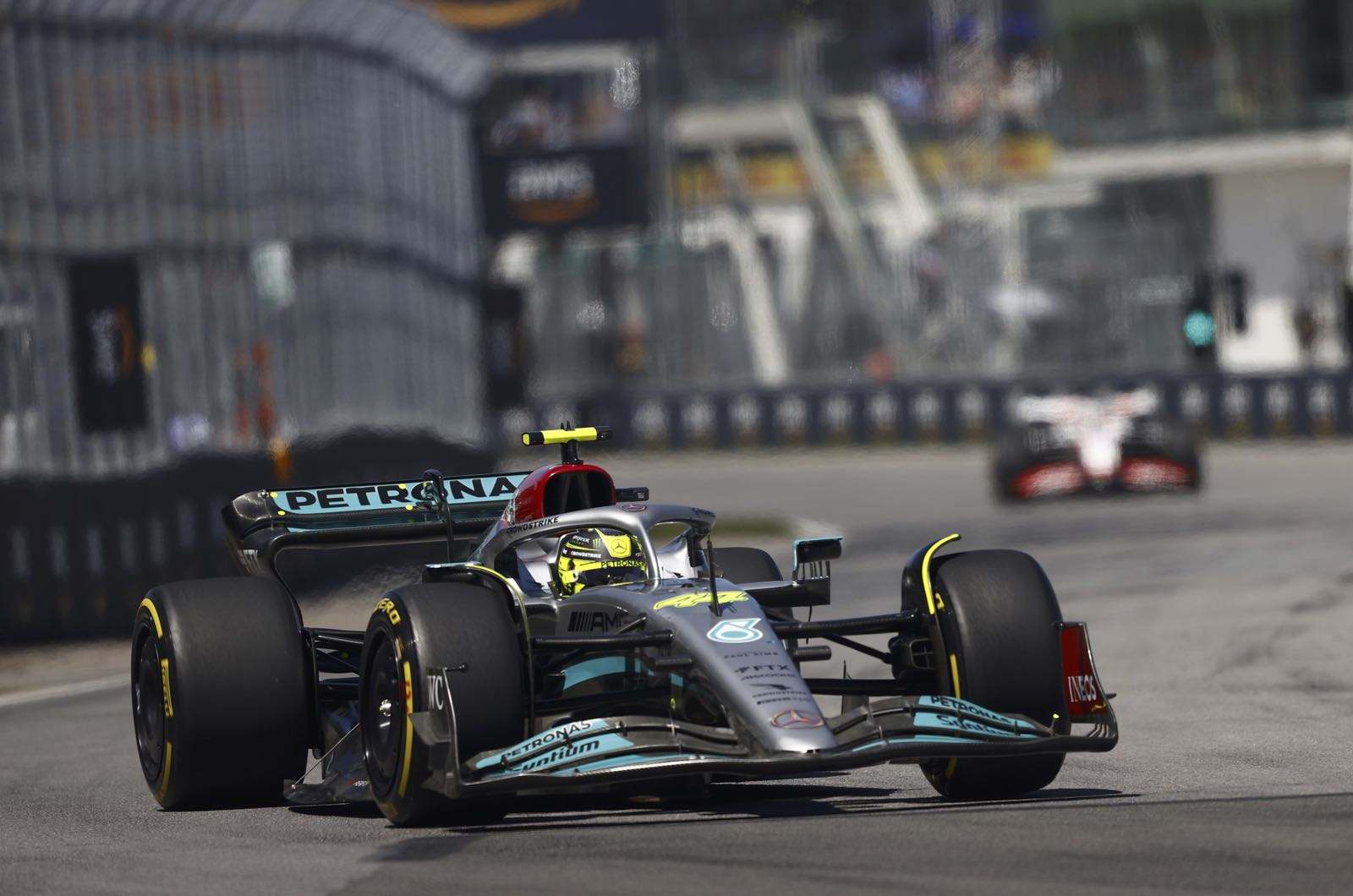 Lewis Hamilton wants to hand the mantle of experimental car setups to teammate George Russell ahead of the British pair's home race this weekend.

The seven time world champion called his Mercedes "undriveable" in Montreal practice recently but ultimately raced to the podium by Sunday.

The problem on Friday appeared to be radical experimentation with car setup, as the reigning constructors' champions try desperately to find a way around 'porpoising'.

"Maybe George can do the experiments in the second half of the season," Hamilton said.

"We're trying to make progress as a team, but I think we need to be a little more careful going forward and not experiment too much. Because something like that limits you quite a bit on a race weekend."

Team boss Toto Wolff, however, says the team really is starting to make clear progress, even though he warns that there will be no "overnight" solution.

"We've had a few bright spots this year now, like we did last time in Montreal," he told Osterreich newspaper.

"At Silverstone we are bringing an upgrade that goes in the right direction, but I don't want to overshoot the mark too euphorically. In any case, the track should suit our car," Wolff added.

"That's a new one," Wolff smiled. "We almost feel flattered by that and would like to share his optimism.

"But it's not quite like that yet. We still don't have the package to win but we are doing everything we can to change that."

HAMILTON WANTS RUSSELL TO DO EXPERIMENTS