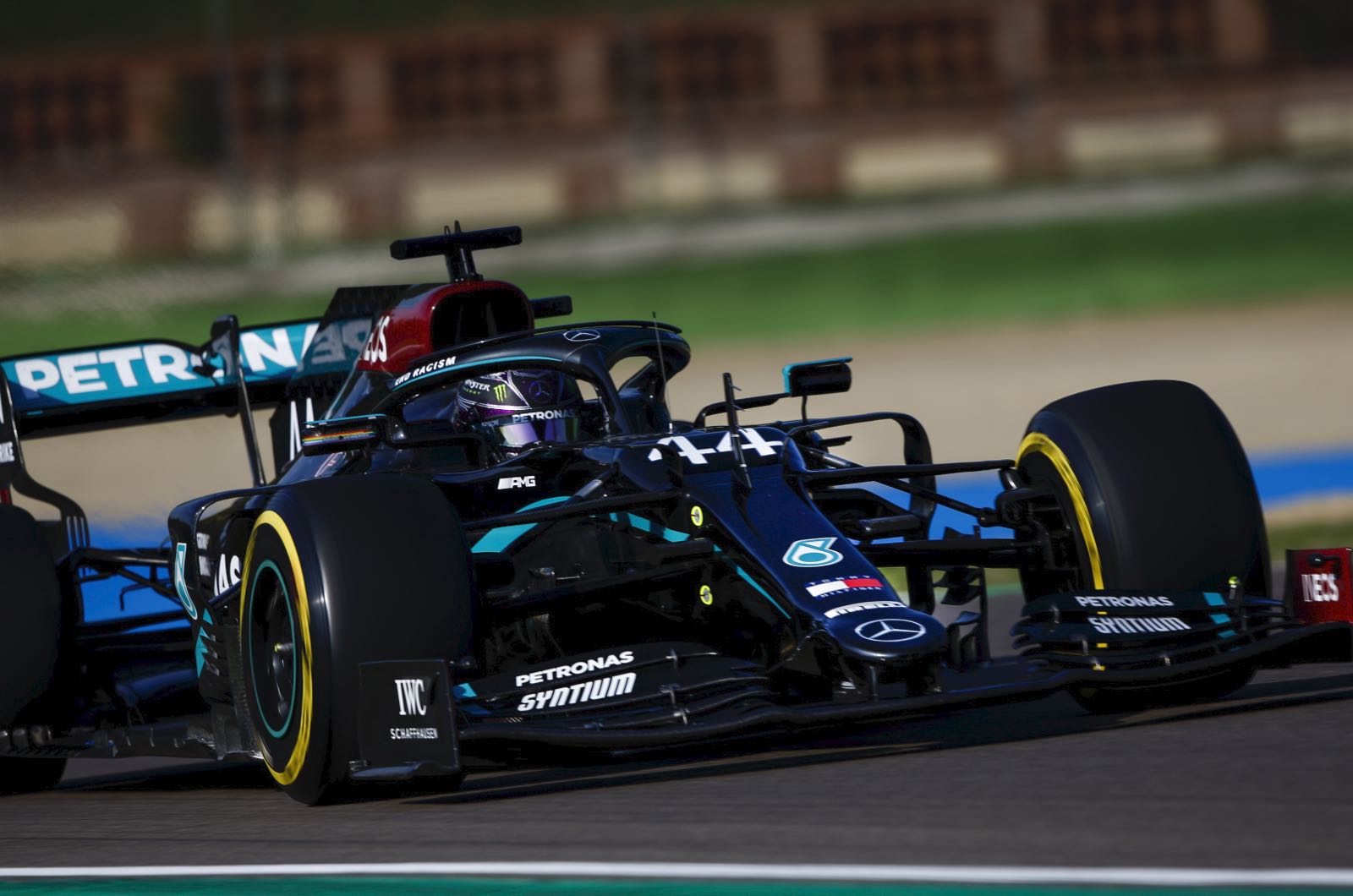 Fernando Alonso says it is already clear which teams and drivers will finish at the top of the 2021 world championship.

The 39-year-old is returning to Formula 1 after a two-year sabbatical, but he is most interested in the sweeping new rules for 2022 that he hopes will greatly increase the championship's competitiveness.

So, for 2021, he hopes that because Renault was on the podium three times in 2020, "I would like to improve on that score" for the new season.

"After that, much more," said the Spaniard, referring to his newly-rebranded Alpine team.

"In 2021, Mercedes will win again. Hamilton will win again," Alonso told Rai radio. "Red Bull will fight for second place and it remains to be seen who will finish third."

When asked if Hamilton or Mercedes deserve the most credit for their current dominance, he answered: "Hamilton at Mercedes. There is no domination by a driver if there is not a winning car."

He said the full extent of Mercedes' "technical superiority" became clear to everyone when George Russell took over for a race when Hamilton sat out with covid.

Alonso said "the Russell case is striking in explaining this Formula 1".

"In five days, not 100, he went from last to first. All without a divine touch or meditating in Tibet. It was enough to get in a Mercedes," he said.

"Evaluating drivers is difficult, but when you think about who Hamilton and Bottas most often see in the mirrors, it is Verstappen. Leclerc is an exceptional talent but it will take a few years to really measure him."

As for Ferrari's problems, Alonso said his former team is in "a different dimension" compared to any other outfit on the grid.

"There is the sports management, the company, the politics, a lot of decision makers," he said. "Other teams are in F1 for 10 or 15 years and then they go, but Ferrari can't do that.

"But the real truth is that for the last seven years, only one team has won."