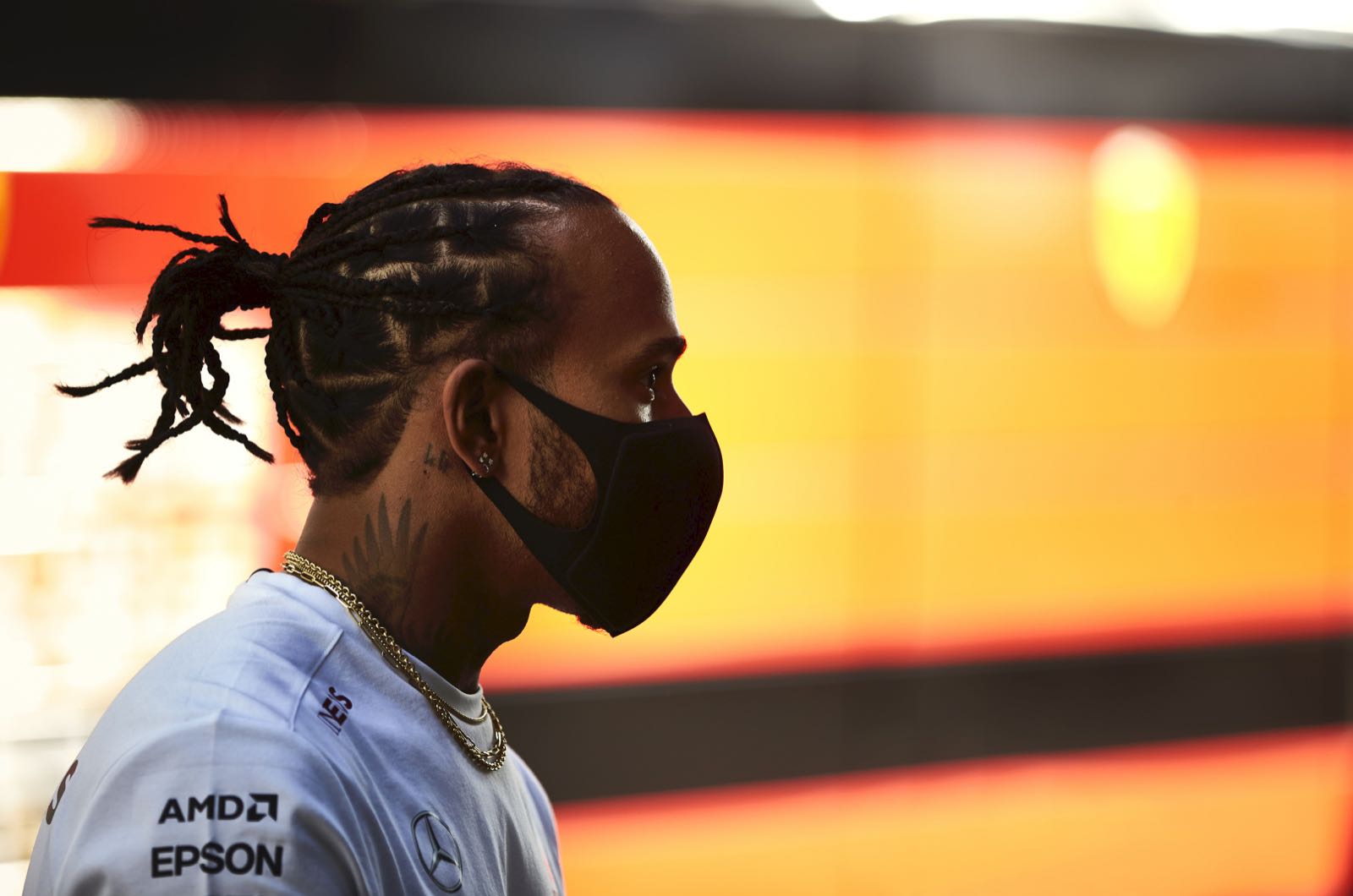 Lewis Hamilton is "playing poker" over his next contract at Mercedes, according to a former driver.

Valtteri Bottas is already signed up to keep racing for the dominant team in 2021, but Hamilton is reportedly yet to even sit down for talks with Toto Wolff.

Some believe the six-time world champion and runaway 2020 points leader is holding out for a pay rise, while others think he is waiting to see if boss Wolff also signs up for next year and beyond.

"I think that together, including all the other 2000 staff, we can still achieve a lot.

"But if one of us decides to leave one day, then it will not affect Mercedes in any way - the team will continue to perform at the same level," said the team boss.

"Yes, if Lewis goes, we will lose the best driver, that's obvious," Wolff continued. "We all agree that we want to continue our cooperation."

Former Red Bull driver Robert Doornbos said he believes Wolff is in the process of selling his stake in the Brackley and Brixworth-based team for $300 million.

"The question is whether he will stay after that," the Dutchman told Ziggo Sport. "It's possible that after selling his shares he will leave and join the new Aston Martin factory team."

"He can afford to be playing poker. Who else are they going to take instead of him?" he told AvD Motorsport Magazin.

"The team depends on him so they have to wait for him. We saw that Verstappen has beaten Bottas a few times this year, but beating Hamilton is much more difficult.

"What that means is that Lewis doesn't need to hurry," Surer added.

Another former driver, Karl Wendlinger, agrees with that.

"I doubt he even has to think about it," he said when asked about Hamilton's forthcoming negotiations. "It will work out for him. He will stay with Mercedes because he knows he has the best package."

MICK SCHUMACHER NOT AS GOOD AS HIS FATHER?

POLITICIAN STEPS IN TO SAVE SPANISH GP