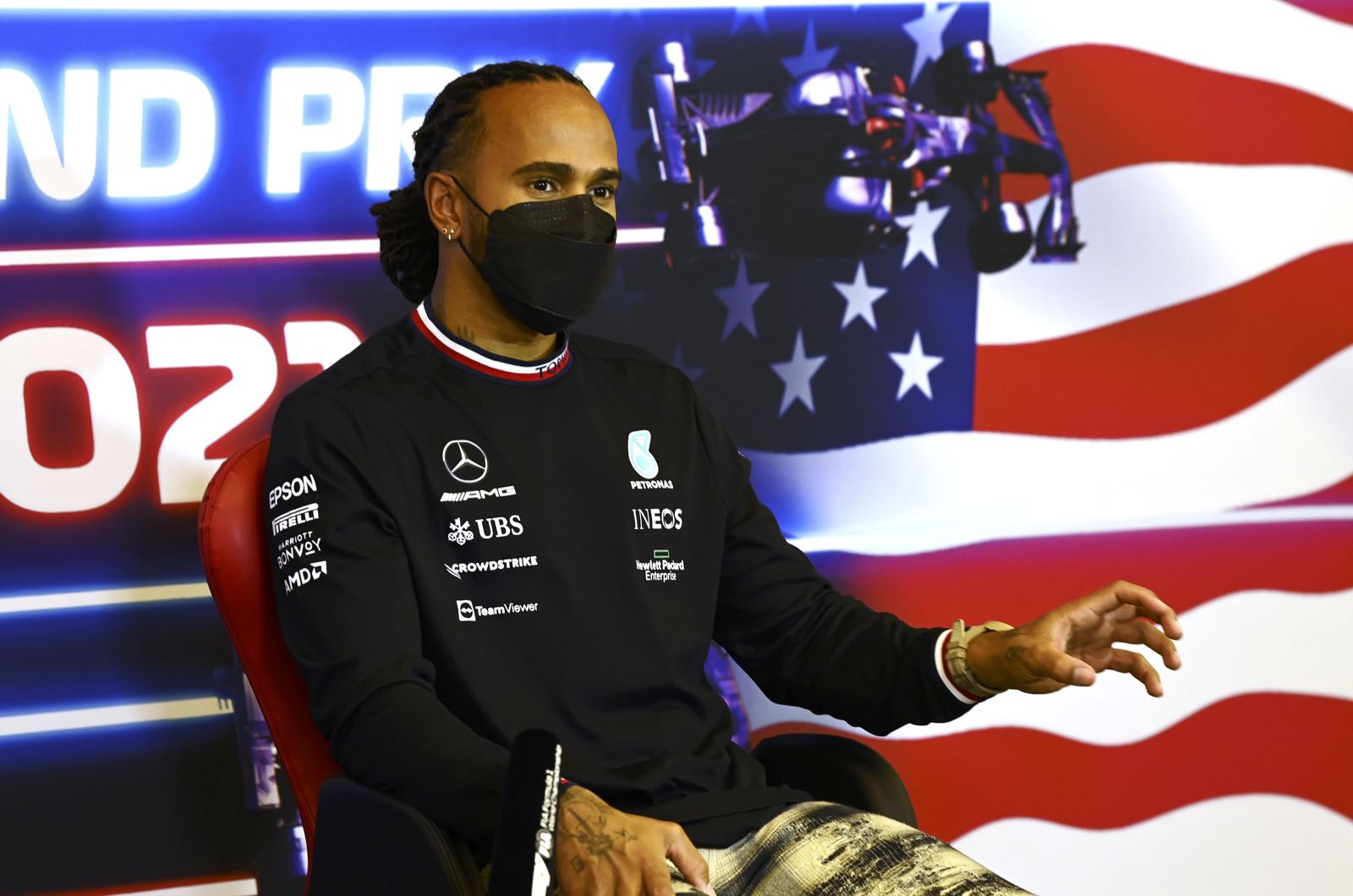 Lewis Hamilton was "in trouble" in the moments immediately after losing the 2021 world championship.

That is the claim of Ferrari's Carlos Sainz, who was up on the podium with the seven time world champion and new title winner Max Verstappen after the highly contentious Abu Dhabi finale.

"How would I have felt in his place? Very bad," the Spaniard told Corriere della Sera newspaper.

"I was surprised how he avoided making a mess of it after that race. Losing the title on the last lap like that is really hard to accept, so I respect him even more than I did before for how he managed to behave.

"We exchanged a few words on the podium - he was really in trouble," Sainz revealed.

The Ferrari driver says it's important now for Formula 1 to tidy up the aftermath of the affair to that the sport is not constantly grappling with rolling controversies.

"The same mistake cannot be repeated," he said. "Every football match we see now generates a controversy, but we must prevent F1 from approaching that sort of tension.

"But the situation does not seem disastrous to me. I am sure we are on the way to improving it."