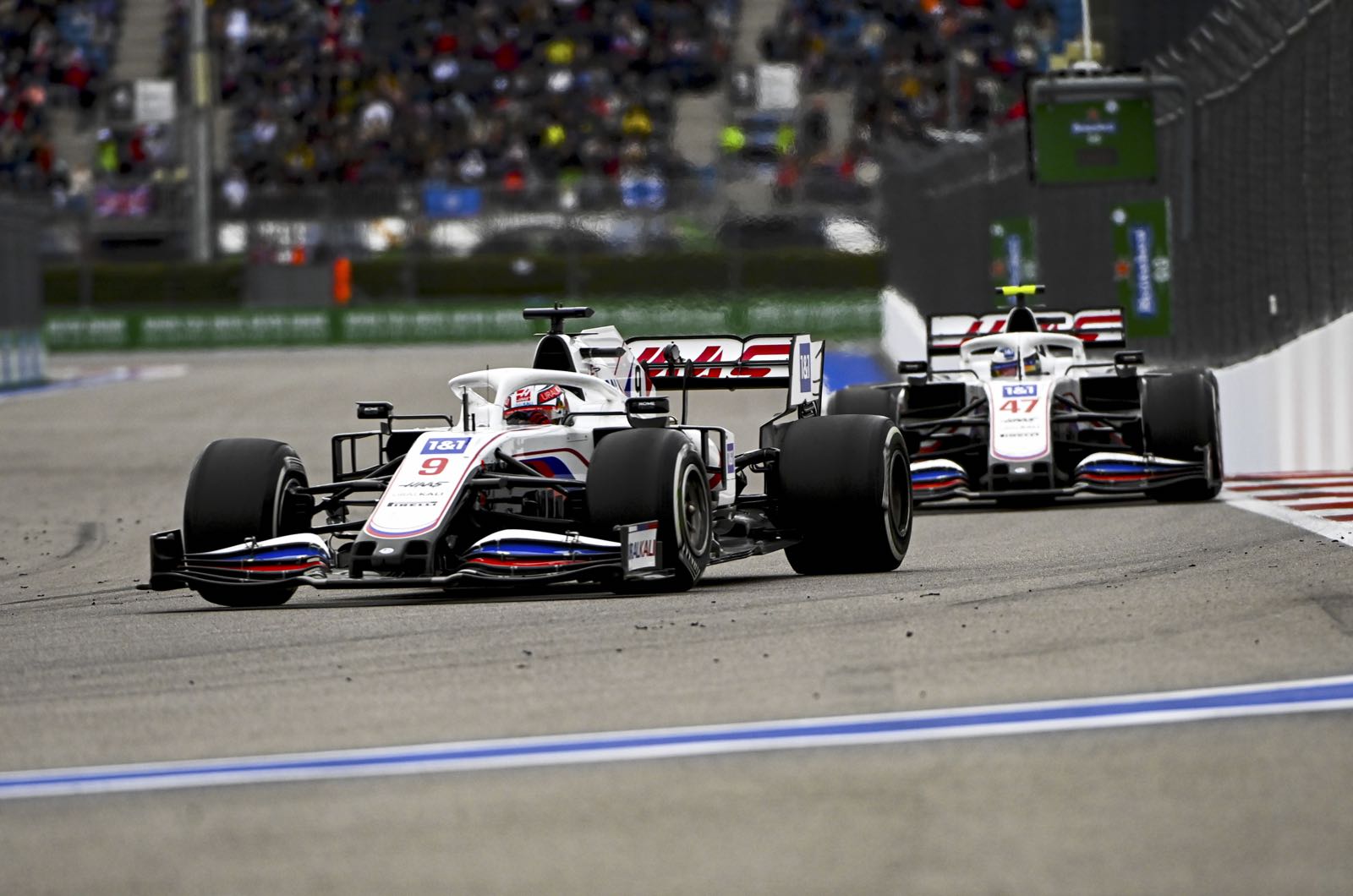 Haas is about to execute "complete separation" from Nikita Mazepin, according to former Formula 1 driver Ralf Schumacher.

"The matter is under review in consultation with federal authorities and the Australian Grand Prix Corporation," a spokesman told us, as the world continues to slam down harsh sanctions against Russia over the Ukraine invasion.

F1's suspension of the Russian GP at Sochi has now become total and permanent exclusion from the sport.

"It means that Russia will no longer have a race in the future," Formula 1 confirmed.

It is almost certain that Uralkali's Haas deal will be terminated, and Schumacher - whose is Mick Schumacher's uncle - thinks Mazepin will be next.

"On the one hand is all this external pressure, and Haas is also an American team," he said. "Gunther Steiner says the team is financially solid and I can imagine one or two sponsors coming around the corner.

"I think the team will manage to close the gap."

Ferrari-backed Antonio Giovinazzi is also being linked with the seat, with his Formula E contract said to contain Formula 1-specific break clauses.

For now, Haas is not commenting.

"We haven't published any statement or comment," a spokesman told RTL. "If someone reports something, it's just speculation."

Alexander Vlasov, the vice governor of the Krasnodar region in which Sochi is located, said the "unreasonable" sanctions imposed on Russia are purely to "please western politicians".

"Sport has always been out of politics because sporting events unite people, countries and continents," he told Tass news agency.

"But now, to please western politicians, unreasonable sanctions are being imposed on Russia in the form of exclusion of our sports federations, removal of Russian athletes from participation in international competitions, and termination of our Formula 1 contract.

"I'm sure that many other many other interesting competitions will be held at Sochi Autodrom with the support of the government and lovers of Russian auto and motorcycle racing," Vlasov added.