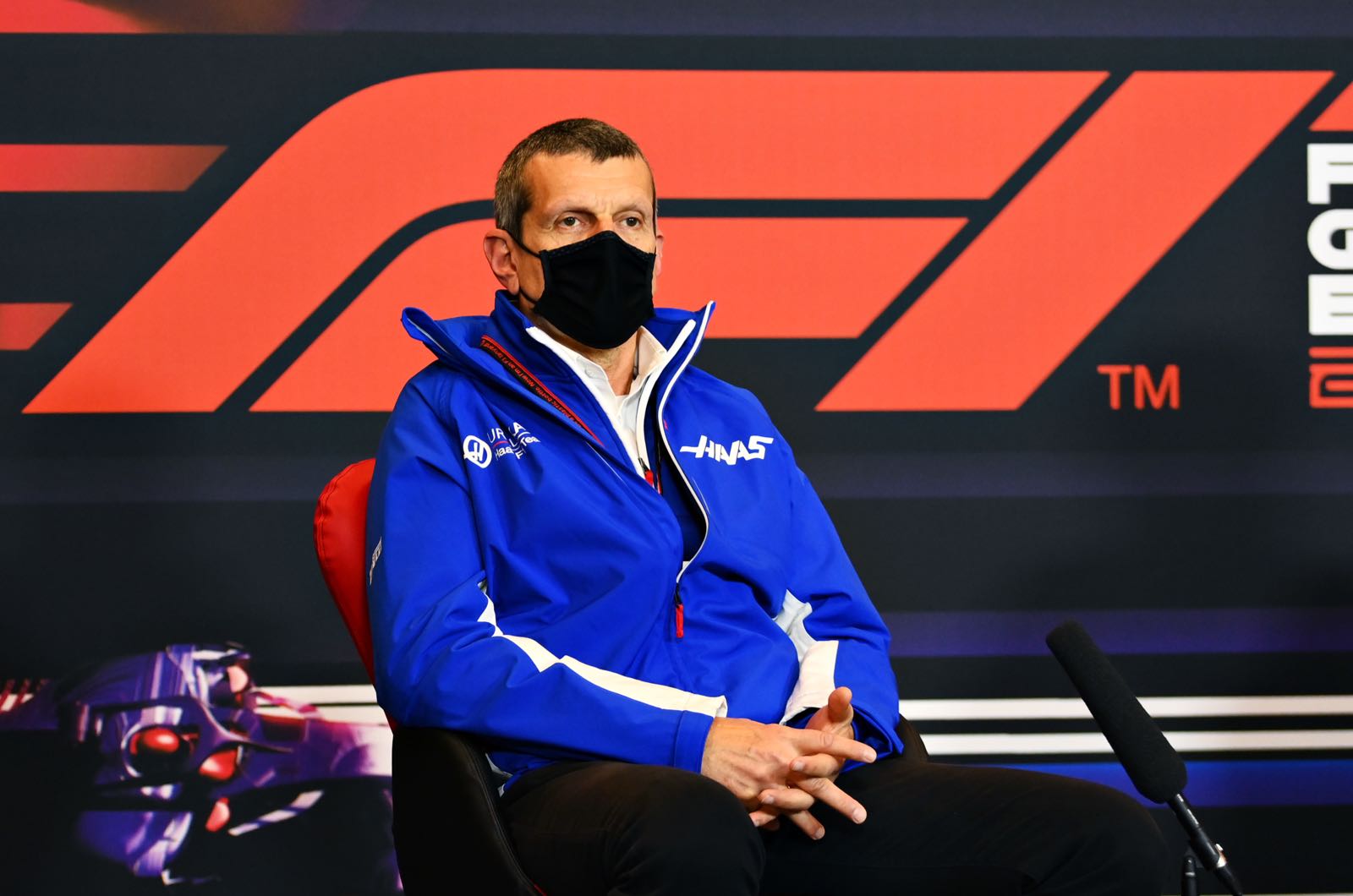 Gunther Steiner has played down suggestions that the Haas project may be coming to an end in Formula 1.

It is said that the small American team only started the 2021 season - its sixth in Formula 1 - because of Dmitry Mazepin's sponsorship injection and extra support by Ferrari.

Haas is treading water in 2021 by focusing exclusively on developing an all-new car for next year, but boss Steiner denied that the team might not make it to 2022 at all.

"I think I can say the team is secure," he told the Australian GP podcast.

"We are fine. We have got a long-term commitment from Mr (Gene) Haas to Formula 1, our finances are good, we found ways to cross that bridge, so I'm really happy with that one."

Steiner says Haas has been working on the 2022 car since early February, and he's "convinced" that the team will pull itself off the last rows of the grid following the 2020 "crisis".

"We've got people joining us from Ferrari on secondment - long-term secondment obviously - and that gives me the confidence, because otherwise how can you be confident if you are like last year?" he said.

"We did a lot of changes and we already rebuilt the whole team - they are working already. We started to rebuild the team in December and got going again in January, so that's where my confidence comes from."

As for 2021, Steiner said Haas will gauge the success of the season not in terms of points, but "how much progress these guys are making".

He is referring to rookies Mick Schumacher and Nikita Mazepin, who are already under contract for 2022.

"There will be some down moments - I mean, me personally on a Sunday night if you've finished 15th and 16th you're not having the greatest Sunday evening," said Steiner.

"But you just need to keep focused, believe in the team and yourself, and it's only ten more months to go anyway."

F1 BACK TO 2014 PERFORMANCE NEXT YEAR SAYS VERSTAPPEN