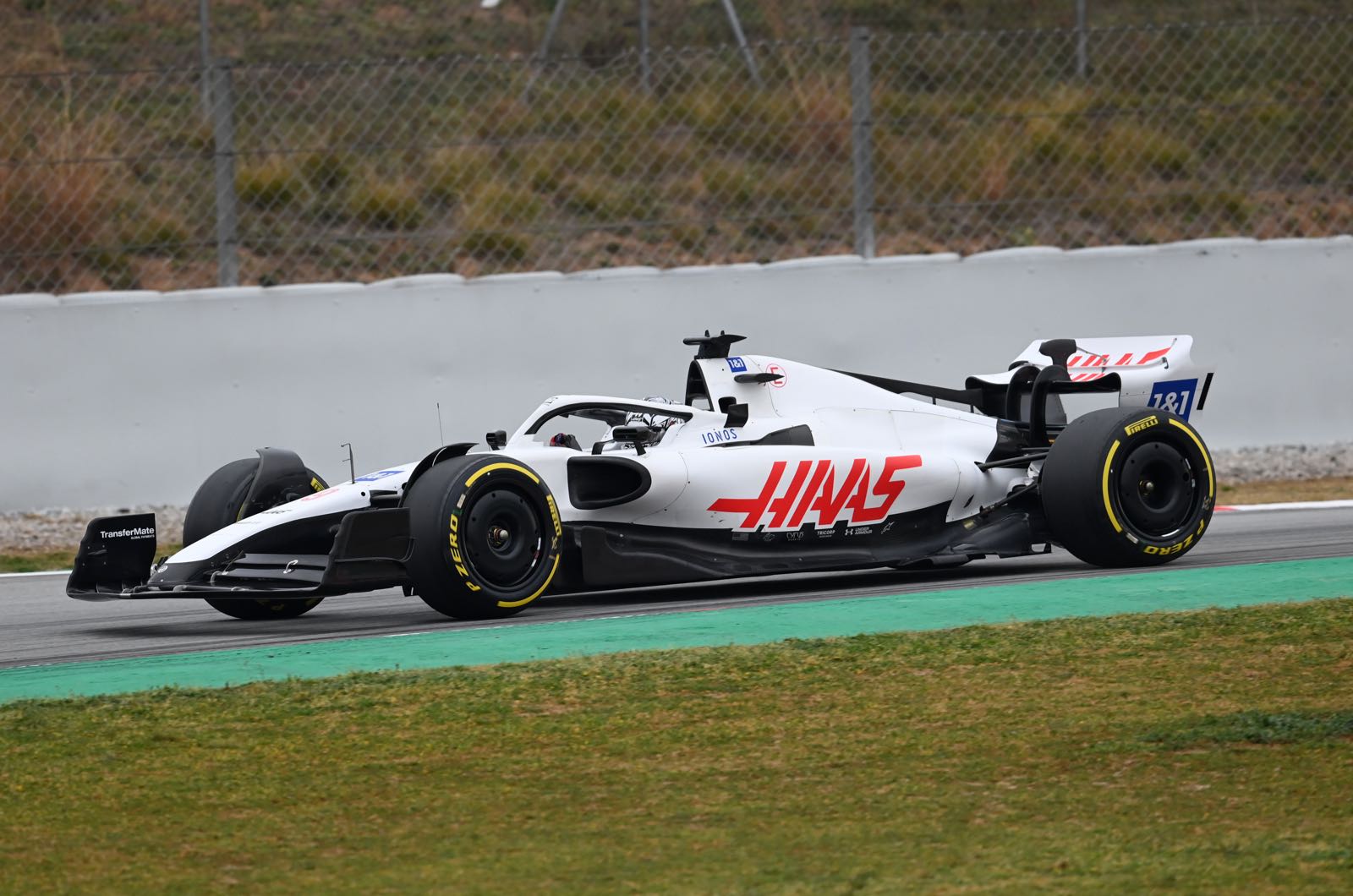 The Haas F1 team announced today that they have terminated their contracts, with Immediate effect, with their Russian driver Nikita Mazepin as well as the team's title sponsor Uralkali.

In the team's statement they said, "As with the rest of the Formula 1 community, the team is shocked and saddened by the invasion of Ukraine and wishes for a swift and peaceful end to the conflict."

It is expected that the team reserve driver Pietro Fittipaldi da Cruz, the Brazilian-American and grandson of two-time Formula One world champion Emerson Fittipaldi, will drive for the team in Bahrain alongside Mick Schumacher.