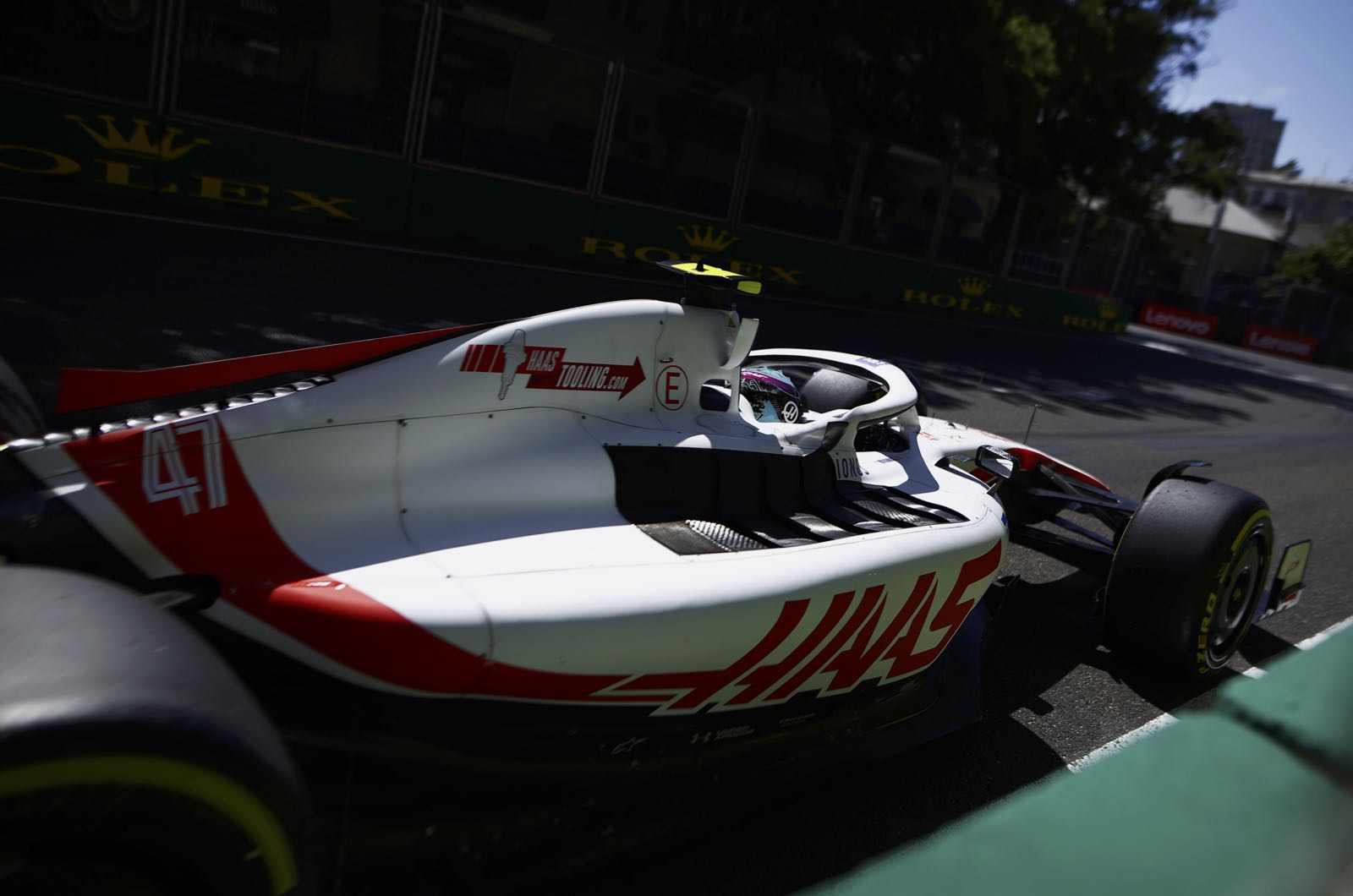 Gunther Steiner has hit back at suggestions that he is dividing the Haas team by attacking struggling German driver Mick Schumacher.

Schumacher, 23, ended his Baku race weekend admitting he was "annoyed" about qualifying dead last and not making much progress in the grand prix.

"I'm annoyed," he told Sky Deutschland. "Simply because the whole situation is a bit stupid.

"The car is simply better than last place."

The 'whole situation' is that the son of F1 legend Michael Schumacher has struggled not just to compete with teammate Kevin Magnussen, but with a spate of high speed crashes.

Team boss Steiner reacted to the crashes by warning Schumacher about his future in Formula 1 - an approach criticised by Mick's uncle Ralf, a Sky Deutschland pundit.

"Sky is trying to divide us," Steiner told Bild newspaper. "I'm not playing that game."

Even Mercedes' Toto Wolff, however, has weighed into the situation by agreeing with Ralf Schumacher and other critics about Steiner's questionable approach.

"I am what I am and you won't change me either," Steiner told Sky Deutschland at Baku. "Stronger guys are needed.

"But I keep saying that we're not as bad or as inhuman as people want to make us out to be. I'm trying to keep the pressure off Mick as well.

"This division of the team from the outside is not good for Mick," he insisted. "But we are speaking together properly and positively.

"We want Mick to be successful," Steiner said. "It's up to us how we do it. We don't need advice.

"I need Mick, Mick needs us. There's a lot of pressure from outside with every word turned around and twisted. But if we don't work together, we can't get there."

Steiner said there is no doubt that Schumacher is good enough for Formula 1 "but we need success. We have to see that we get points".

Schumacher, though, sees some of the responsibility laying with Haas.

"We know that our car hasn't been further developed. Many other cars have been, so that doesn't help us," he said.