Gasly ready for next step in F1 says Red Bull

Gasly ready for next step in F1 says Red Bull 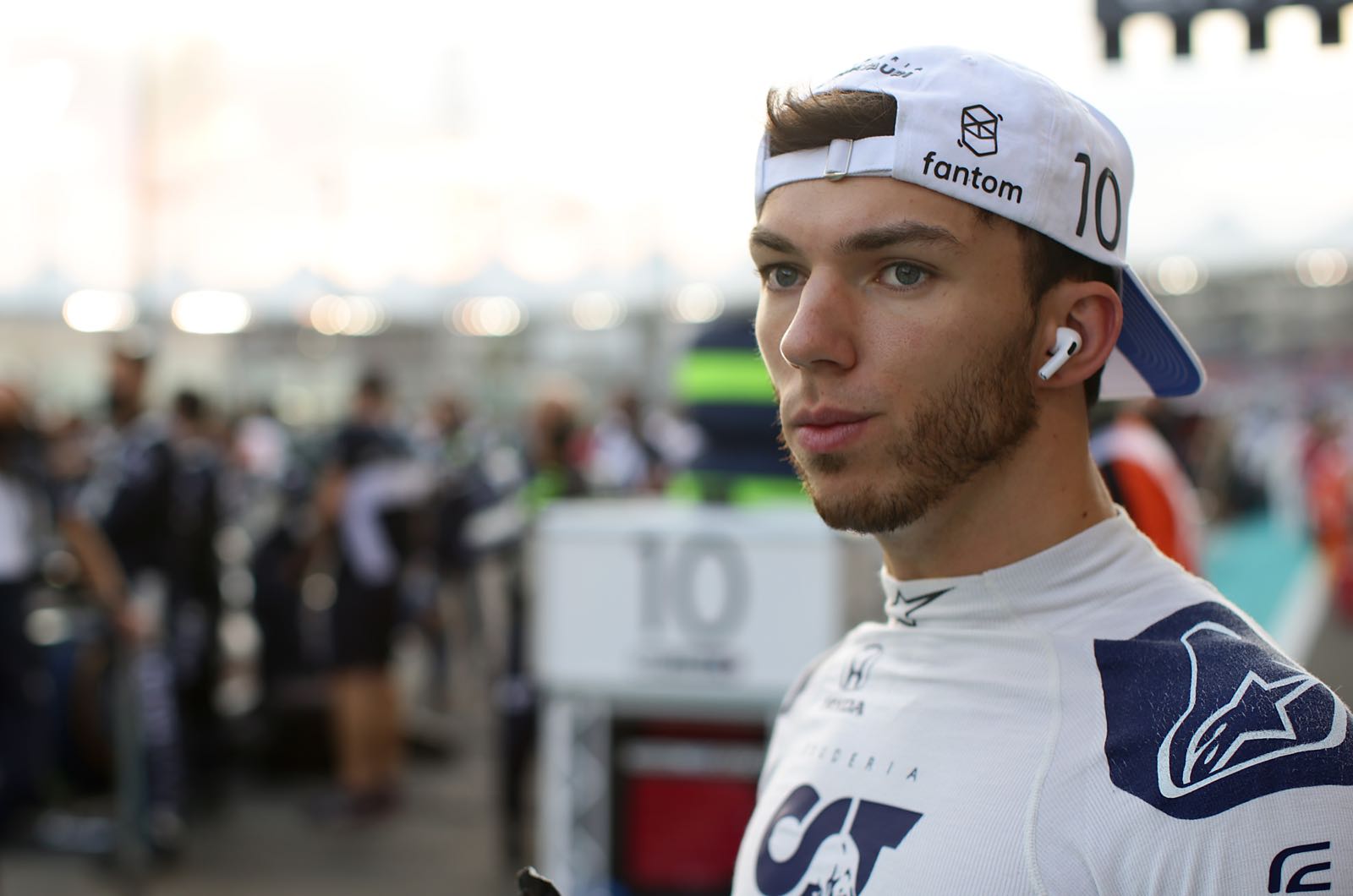 Pierre Gasly is "ready" for the "next step" in his Formula 1 career.

Those words of Red Bull sporting boss Jonathan Wheatley will be music to the ears of the 26-year-old French driver, who has been outspoken about his disappointment at not being invited to return to the premier team.

Gasly is now a consistent standout performer at the junior team Alpha Tauri, following his relegation after failing to shape up against Max Verstappen.

In comments reported by Eurosport, Wheatley had been asked about the similar struggle endured by Alexander Albon when he was Verstappen's teammate.

"It's the same with Pierre before that. But look at the confidence he has again, now that he's back in a slightly smaller team," he said.

"I honestly think Pierre is ready to take the next step now."

Red Bull makes no secret of its focus on the drivers' championship, with many believing Sergio Perez was brought in primarily to support Verstappen's campaigns.

"You need both drivers there. I think what Checo brings with him and brings to the team is this body of experience. It does make us stronger."

GERMAN CIRCUITS NOT GIVING UP ON F1

GASLY READY FOR NEXT STEP IN F1 SAYS RED BULL