Four races in 2020 would be worse than none says Abiteboul

Four races in 2020 would be worse than none says Abiteboul 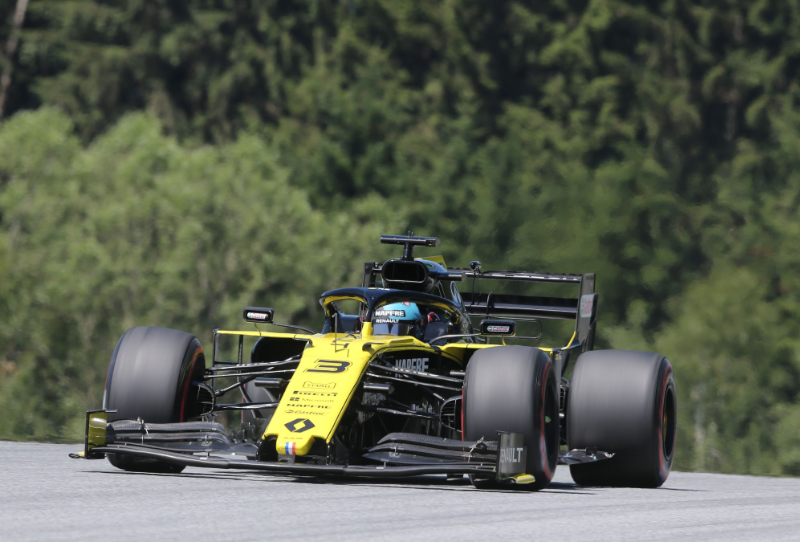 Only managing to race a few times in 2020 would be the "worst" outcome for struggling Formula 1 teams.

That is the view of Cyril Abiteboul, the boss of the works Renault team who tells Germany's Auto Motor und Sport that the French marque's F1 project is "not on the brink" amid the corona crisis.

"We are adapting our strategy accordingly," he said.

But whether F1 can get the season up and running from July is crucial, the Frenchman admitted.

"If we want to keep the costs for the teams and manufacturers low, we have to protect revenue. We can only do that by racing," said Abiteboul.

"The worst thing from an economic point of view would be if we did one, two, three or four races and then stopped. If we can't create the conditions for a season, it would be better not to start."

F1 is planning the first back-to-back 'ghost races' without spectators for Austria, but talks about the next stop at Silverstone are currently at a delicate stage.

Abiteboul insisted: "We need a reasonable season of 14, 15 races to generate enough income to cover the costs of racing.

"I don't think it's a matter of survival for Formula 1 as such. It's a question of how many teams will survive the crisis," he added.

Talks are also ongoing about ramping down the $175 million budget cap for 2021, with Ferrari on the one hand pushing to keep it high while McLaren is arguing for a cap as low as $100m.

"I think the two parties you mention know that they each have extreme positions. We're sitting somewhere in the middle," said the Renault team boss.

Abiteboul insists that some sort of further cost reduction is necessary.

"We even saw that the promoter recently took out a loan to restructure its finances and make the business more robust, which shows that everyone is at risk," he said.

"The manufacturers seem to be a bit more important for the basic structure of the sport because they equip the private teams with parts such as the engine and transmission.

"Manufacturers also largely support the careers of young drivers and we see that some sponsors have announced that they will stop funding young drivers.

"If we lose manufacturers now, it would be another blow. As a sport, we must try to ensure that we come out of the crisis with the same ten teams with which we went into the crisis," Abiteboul added.

He reiterated that the Enstone based team currently has the support of the Renault board.

"Yes. We are in regular contact, although obviously management have a lot to do with this crisis. But they understand the situation we are in," he said.

SAINZ TO JOIN LECLERC AT FERRARI IN 2021

MERCEDES OR NOTHING FOR VETTEL IN 2021?

FOUR RACES IN 2020 WOULD BE WORSE THAN NONE SAYS ABITEBOUL