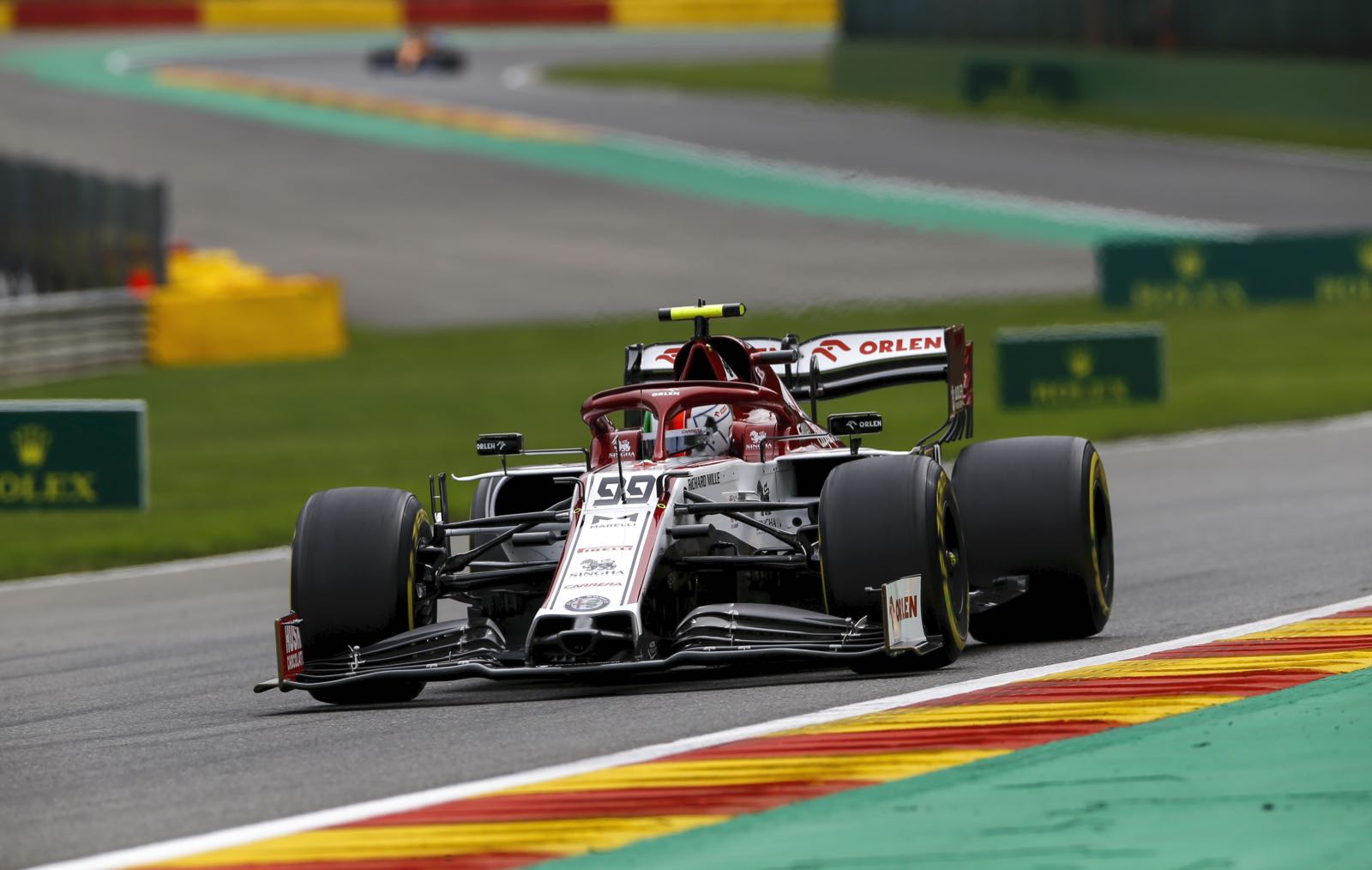 The FIA is investigating the way in which George Russell's car struck a flying wheel at high speed during the Belgian GP.

In a highlight of the race at Spa, Russell struck the bouncing wheel of Antonio Giovinazzi's Alfa Romeo after the Italian driver crashed.

"It was bad luck that I hit it, but it could easily have hit a marshal or someone in the crowd, if there had been a crowd," Williams' Russell told RTL.

"You learn from every accident and we clearly have to make improvements here."

However, strict regulations already exist that tie the wheels to the chassis with Kevlar tethers in the event of heavy crashes.

"I can't say with 100 percent certainty what went wrong. It's too early to draw conclusions so soon after an incident like that," he said.

"We will look at all the data very carefully," Masi added.

PIRELLI CAN SPICE UP F1 WITH SOFT TYRES SAYS DOORNBOS

TOO SOON TO WRITE OFF KVYAT SAYS PETROV