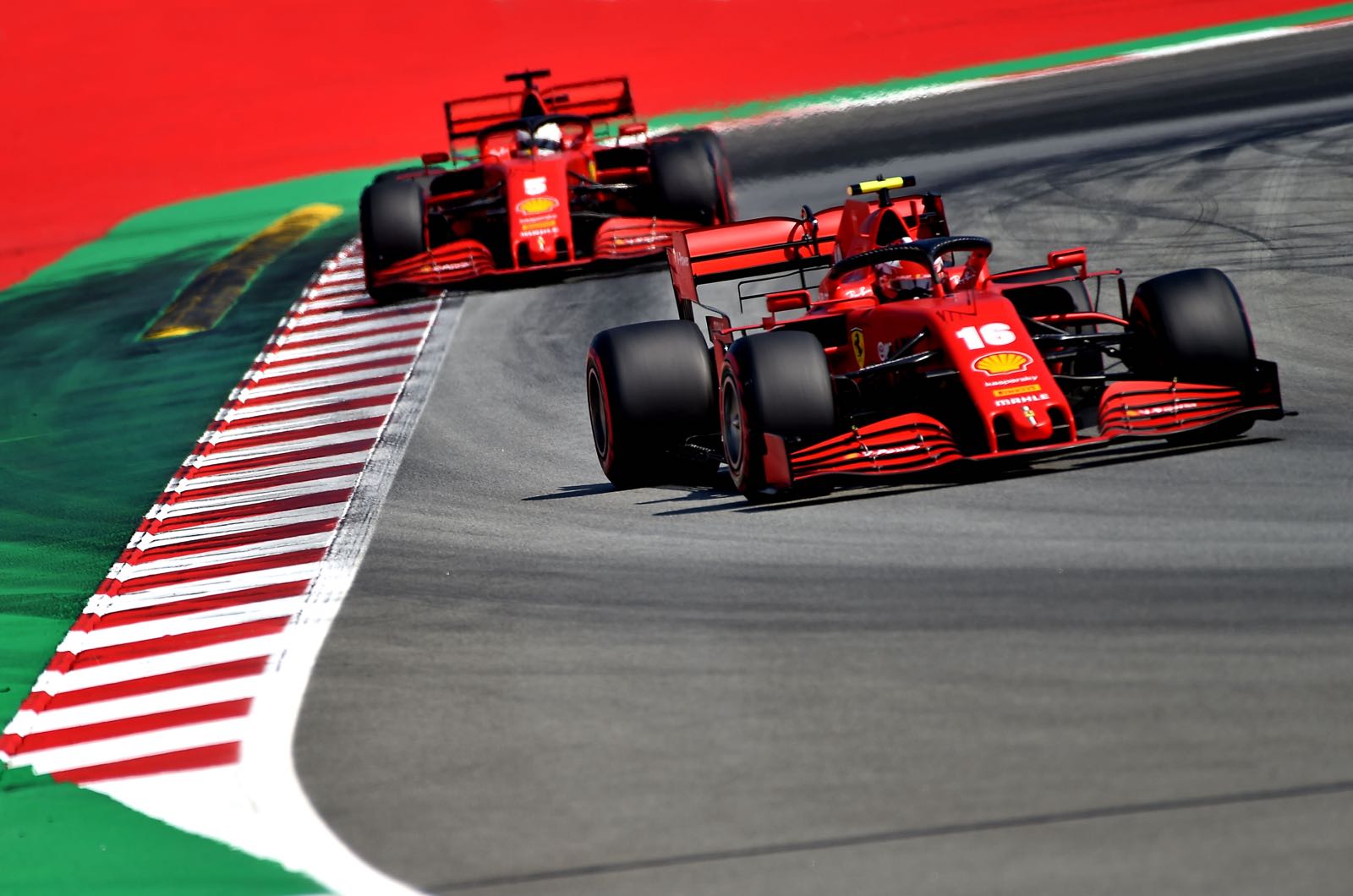 Every team has signed up to the 2021-2025 Concorde Agreement, finally ending a long period of uncertainty for Formula 1.

Earlier, clouds floated over the commitment of teams like Renault and even Mercedes, whose boss Toto Wolff said as recently as Silverstone that the reigning champions are the "biggest victims" of Liberty's proposed deal.

But smaller teams like backmarker Williams say the new agreement, featuring "more equitable revenue distribution", is a "significant opportunity to continue on our journey back towards the front of the grid".

The small American team Haas is also celebrating, after owner Gene Haas openly admitted to contemplating pulling out of F1 until mere days ago.

It is believed that Mercedes' main objection to Liberty's terms was the continuing preferential contractual status of its rival Ferrari.

"Ferrari's first victory of the year was at the negotiating table," the Italian newspaper declared.

"We paid Ferrari more than anyone else because we got permission to use their brand," he told Auto Motor und Sport this week.

"That way, we made sure that Ferrari would never change their name - they couldn't have called themselves Alfa Romeo or Maserati during the term of the contract. That would have made the Formula 1 worth a lot less," Ecclestone added.