Ferrari will not resume 2021 car development

Ferrari will not resume 2021 car development 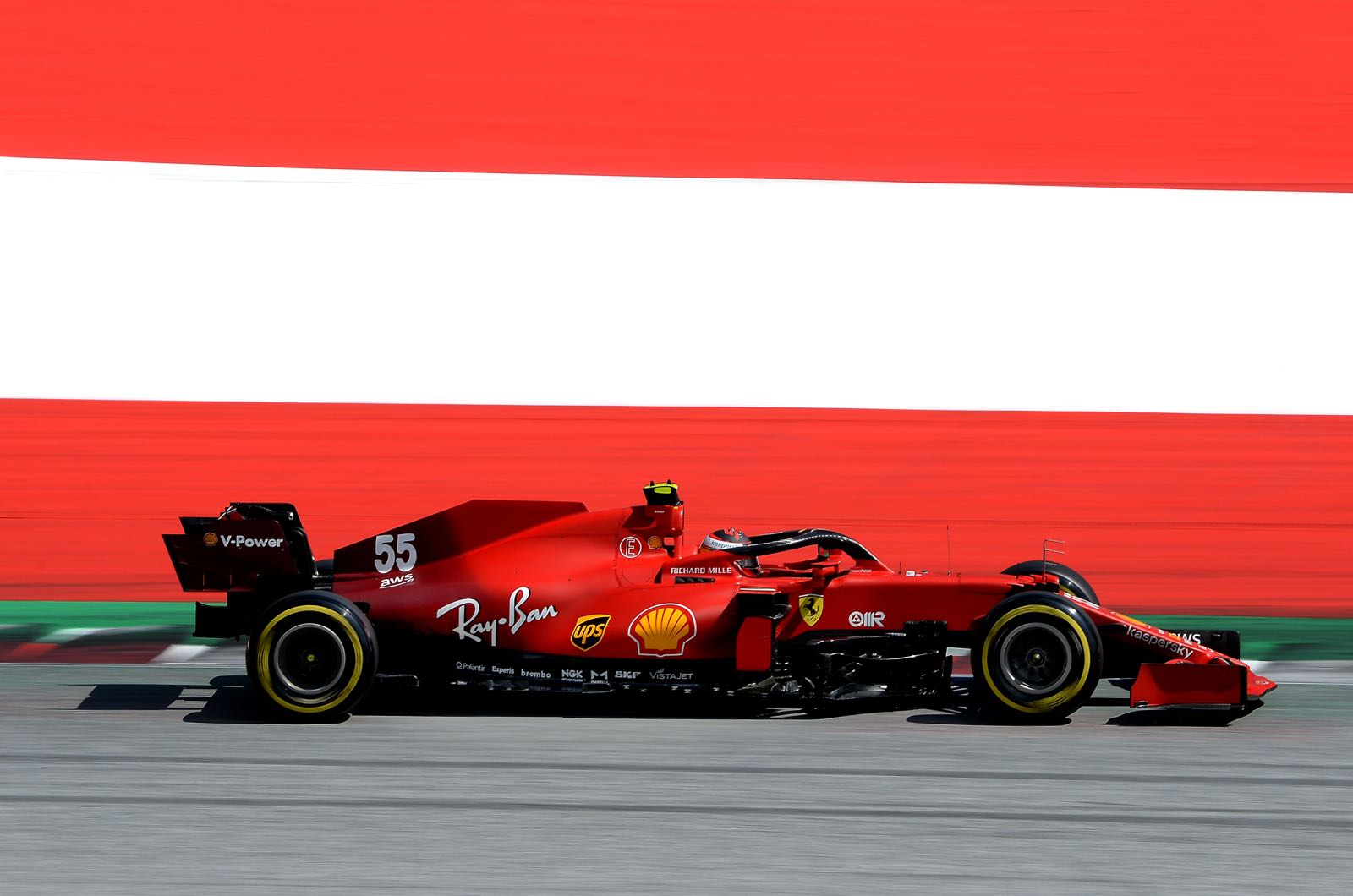 Ferrari has played down the likelihood of resuming 2021 car development in order to catch up in the fight for third in the constructors' world championship.

While locked in the teams' battle behind title contenders Red Bull and Mercedes, Ferrari has vowed to stick to its almost exclusive focus on preparing a new car for the all-new 2022 rules.

However, McLaren took a new floor to Austria in addition to other more minor aerodynamic parts - and Lando Norris duly shone in both qualifying and the race, finishing third.

"We made a step forward," Norris confirmed.

"I was - what - fourth in quali and two and a half tenths off pole (in the first race in Austria) and now we were second and half a tenth off pole.

"The car was definitely better and nicer to drive," he added.

When asked if Ferrari now needs to respond with its own update, team boss Mattia Binotto answered: "I don't think so.

"McLaren made the stronger impression in Austria, that's true, but that can change again on another track," he added.

"I think the outcome of our battle does not depend primarily on developments, but on the characteristics of the circuits. So I still see this as an open fight."

Moreover, Binotto said Ferrari will not be too bothered if the Maranello based team gets to the end of the season and is still behind McLaren.

"Finishing third or beating McLaren is not the priority for us," the Italian insisted. "We have been focusing on the development of the 2022 car for a long time now."

FERRARI WILL NOT RESUME 2021 CAR DEVELOPMENT