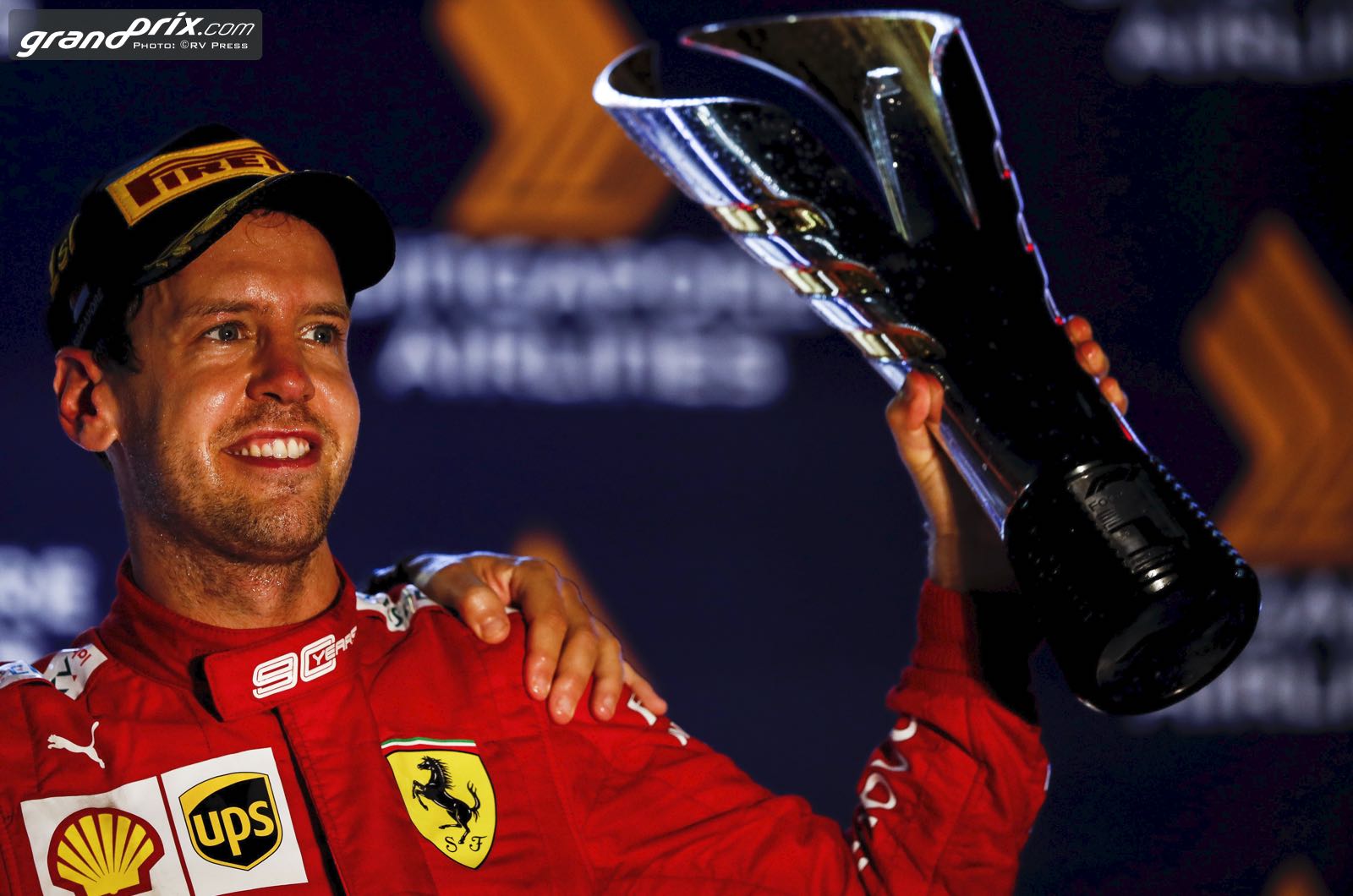 Ferrari is in no rush to complete its driver lineup for 2021.

Just before Christmas, the Italian team announced that it has secured Charles Leclerc's services until the end of 2024.

Sebastian Vettel still has a deal for 2020, but he has lost his number 1 status.

"When we go to Australia, there will be no number 1," team boss Mattia Binotto confirmed.

"When we started the (2019) season, the situation was different as we had a rookie and an experienced driver."

But 22-year-old Leclerc is now clearly Ferrari's unofficially preferred driver. Still, Binotto said there is no rush to look at what to do with quadruple world champion Vettel.

"I don't see any pressure there," he said.

"Seb is part of Ferrari. We will work with him to find out what he wants to do in the future, what we want to do, what we may not have done yet.

"But we believe that with Vettel and Leclerc we have the best driver pair in the field. We have enough time to negotiate with Seb about his future."

MARKO WAS WORRIED ABOUT LOSING VERSTAPPEN

RED BULL COULD BE TOP TEAM IN 2020 SAYS MONTEZEMOLO

NO TALKS ABOUT 2021 CONTRACT YET SAYS RICCIARDO