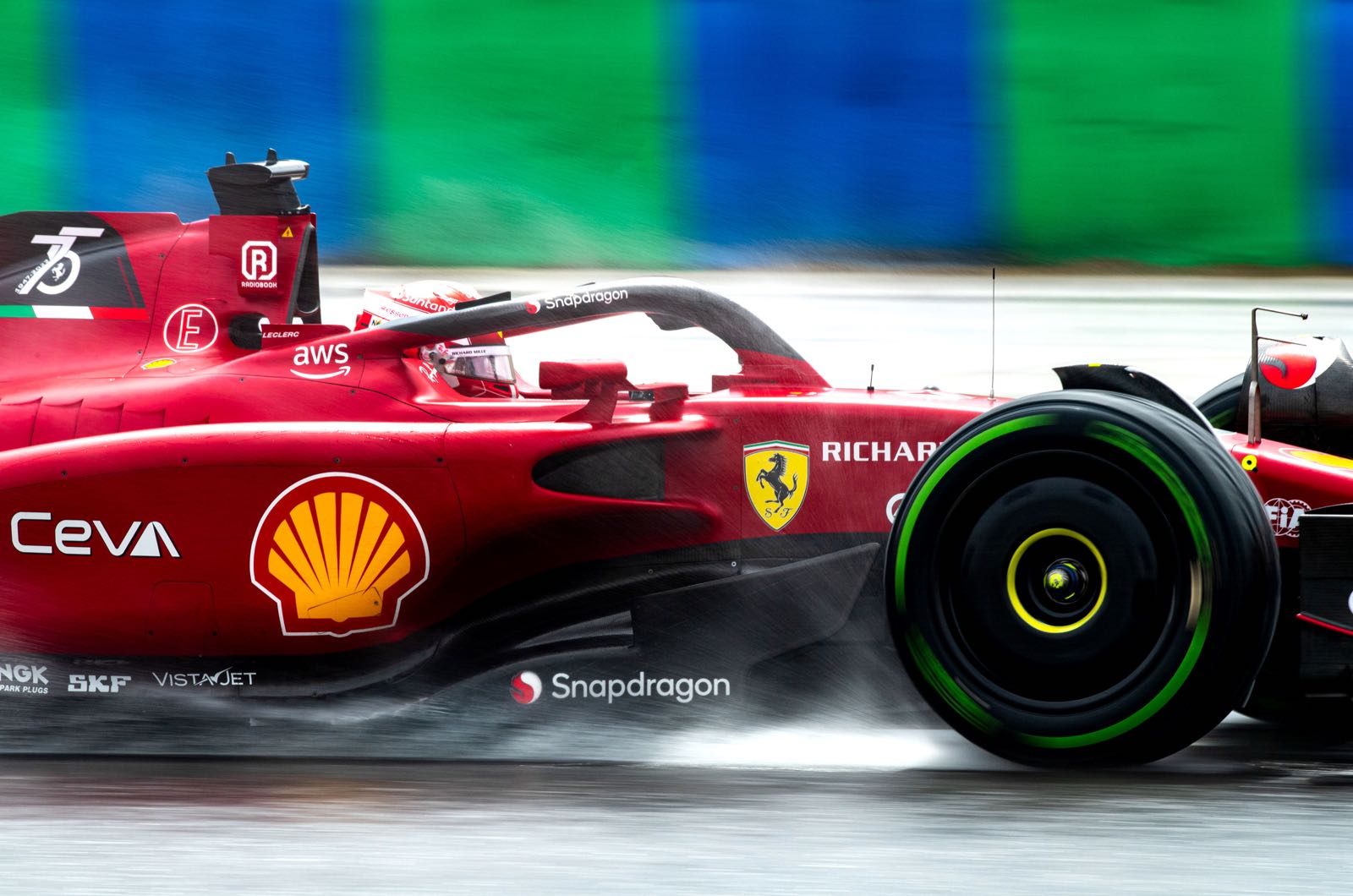 Ferrari is doing "pretty much everything wrong" in the battle for the world championship, according to Red Bull's Dr Helmut Marko.

Even though the Maranello-made car has arguably been quicker than Red Bull's overall so far this year, Charles Leclerc is a whopping 80 points behind reigning champion Max Verstappen.

When asked how that is possible, Marko told Osterreich newspaper: "By doing pretty much everything wrong.

"In Budapest, for example, for the first time they didn't get the tyres in the right temperature window and also chose the wrong pit strategy."

Mercedes' Toto Wolff, however, defended Ferrari's Hungarian GP call by pointing out that Leclerc used all of his new medium tyres in practice.

"Then I don't understand why they didn't use a used medium tyre, which would have been better than the hard. Instead we celebrate Toto and Mercedes as the big winners with places 2 and 3," Marko insisted.

When asked to clarify the Mercedes reference, the 79-year-old Austrian explained: "I just want to see Max's performance appreciated properly.

"He won from tenth place on a track where it is said that you don't have a chance when you start from so far behind."

When asked if he is enjoying an easier season compared to the ultra-intense battle with Mercedes and Lewis Hamilton last year, Marko admitted: "Yes, it has rarely been so much fun.

"Almost every weekend is a pleasure, which is very different from last season when everything was nerve-wracking. It's just a bit of a shame that Ferrari makes so many mistakes.

"They're well below their value and we feel really sorry for him. But they'll be back as they have such a powerful car."