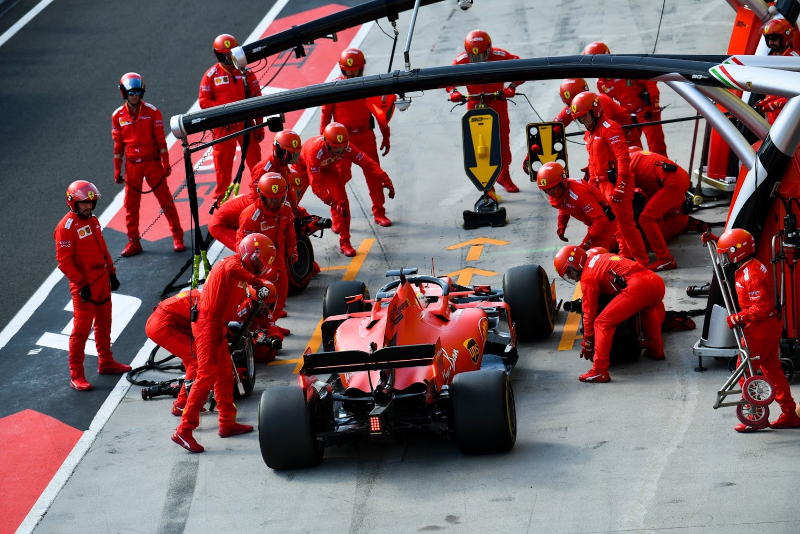 Ferrari CEO Louis Camilleri is "increasing investments" into the Maranello marque's Formula 1 team for the future.

That is the news of the authoritative Italian newspaper Corriere della Sera, as Ferrari prepares to tackle the forthcoming two high-speed circuits at Spa and Monza.

Mercedes boss Toto Wolff thinks the red cars will be highly competitive at those circuits, thanks to a "very strong engine and less drag".

Ferrari boss Mattia Binotto said on Tuesday: "We are more motivated than ever to do well in the second part of the season, starting right now this weekend."

And that motivation is also intact for 2020 and 2021, with Corriere della Sera revealing that CEO Camilleri is determined to tackle certain areas where Ferrari has fallen behind.

"Among the priorities is the simulator, as the current one is ten years old," said correspondent Daniele Sparisci.

"And some engineers specialising in vehicle dynamics and tyre management will also come, while some have already arrived," he added.

The report said top designer Simone Resta will then rejoin Ferrari in November following his brief stint at Alfa Romeo, where he will head the 2021 project for the new rules.