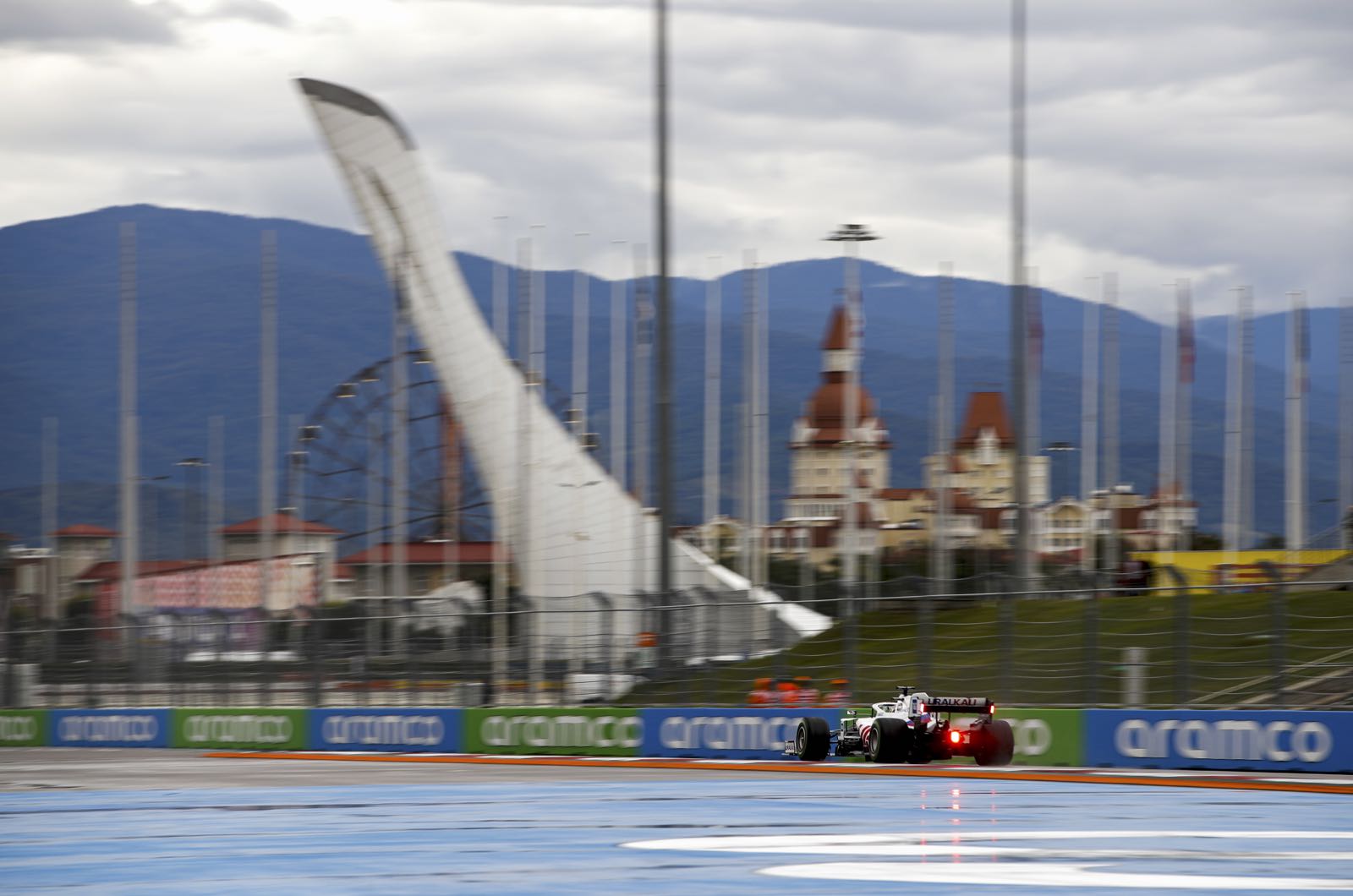 Nikita Mazepin says he thinks the former promoter of the Russian GP has now received a refund from Formula 1.

The Russian driver, who was axed by Haas early this year amid the widespread western sanctions over the Ukraine conflict, vowed this week to sue the American team for unpaid wages.

We reported just last week that VTB Bank, the former title sponsor of the Russian GP at Sochi, would not be somehow offering to compensate for the axed race.

"On the contrary, we left (race promoter) Rosgonki because Rosgonki made an advance payment for holding Formula 1 in Russia and they can't get the money back.

"So far there are no grounds for not returning the money," he insisted.

However, 23-year-old Mazepin - whose billionaire father Dmitry is head of the similarly-ousted former Haas title sponsor Uralkali - appears to have different information.

When asked how Formula 1 as an organisation reacted to his sacking earlier this year, Mazepin answered: "I don't know how they reacted to it.

"I did not contract them, because this issue is not entirely within their competence. By the way, I have a very good relationship with the former FIA president (Jean Todt), the current president (Mohammed ben Sulayem) and the leadership of Formula 1," he told Championat and other Russian journalists.

"And I can say that, according to my information, Formula 1 intends to pay money to Rosgonki for the cancelled Russian GP, thereby setting an example of etiquette.

"There are business relations, and you can't go wild with that because it's wrong. Unfortunately, not everyone is guided by this," he added.