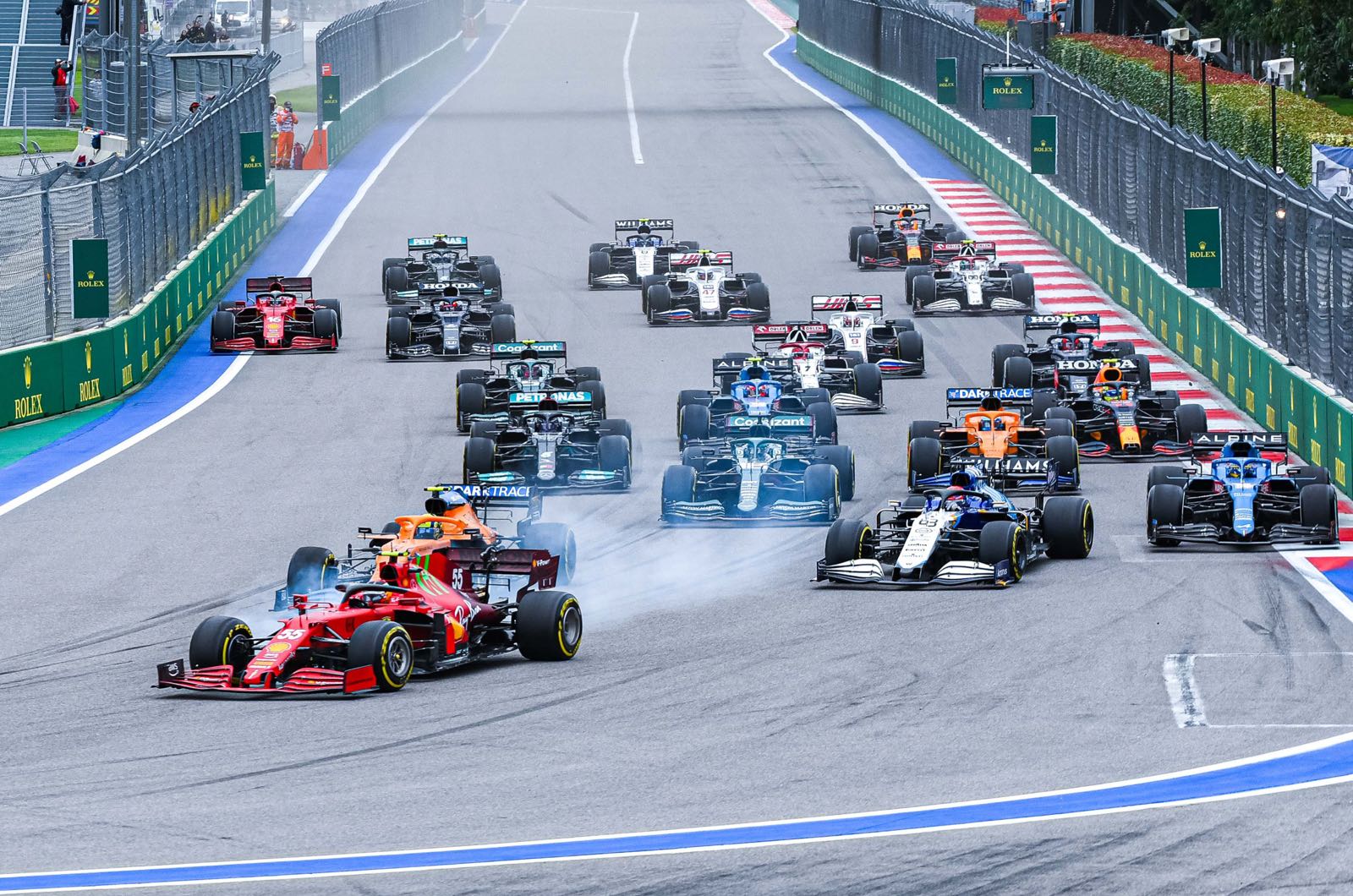 Formula 1 and the FIA are monitoring the escalating situation on the Russian-Ukrainian border, according to a source.

As the US orders troops to Eastern Europe amid Vladimir Putin's apparent aggression against neighbouring Ukraine, Western leaders are busily imposing sanctions on Russia.

A full Russian invasion is reportedly now on the cards, with Britain's Mirror newspaper claiming F1 fans are calling for September's race in Sochi to be boycotted by Formula 1.

Both Sochi and Ukraine are situated close to the Black Sea.

"At the moment, the race at Sochi will apparently go ahead, given that it's not until September. That's the situation at the moment," he added.