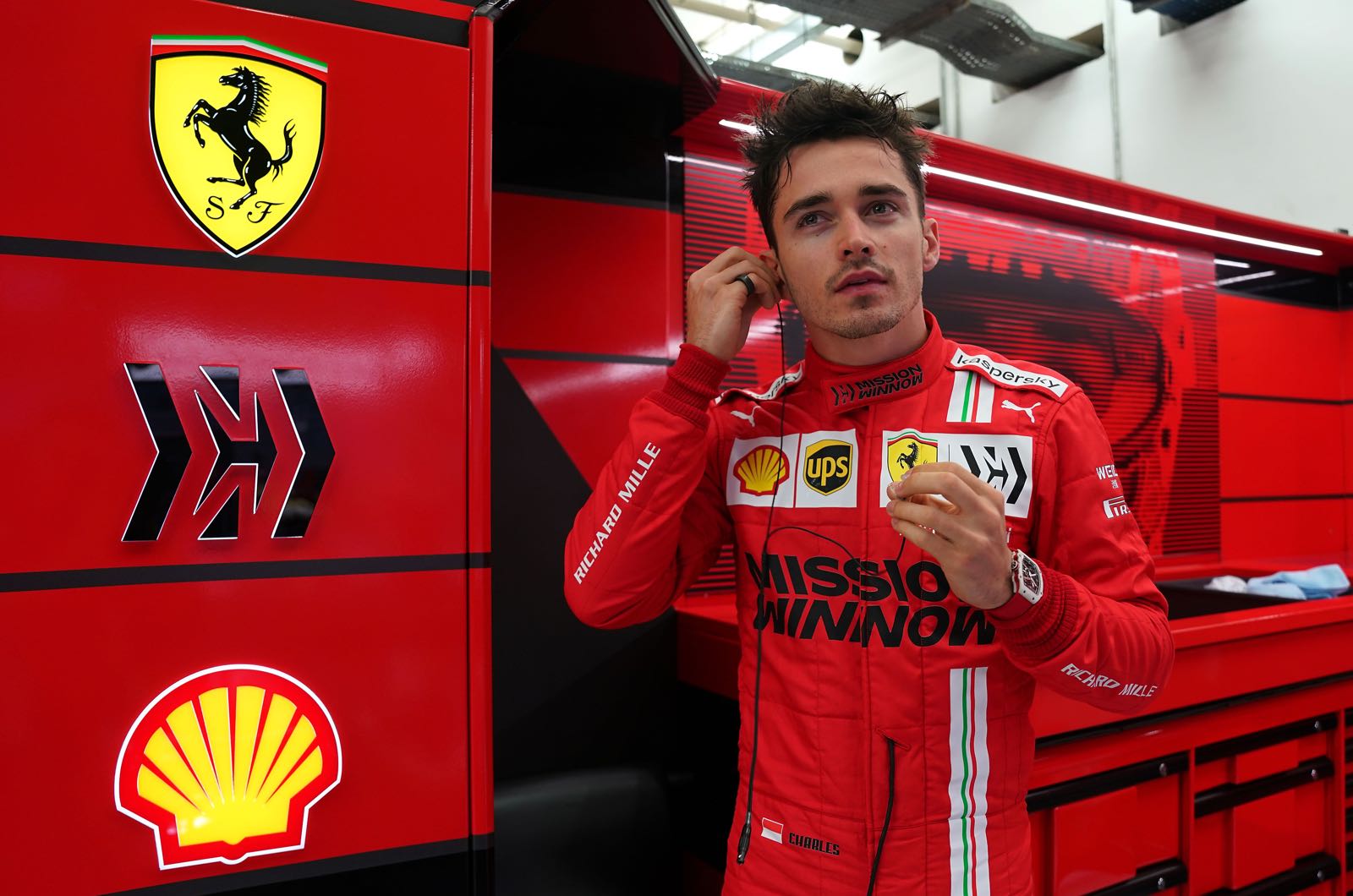 Formula 1 is closing in on a $30 million per team annual budget cap to specifically limit spending on drivers.

According to Italy's La Gazzetta dello Sport and other specialist publications, the FIA and Liberty Media are poised to circulate the proposal among F1 teams.

"According to rumours," wrote correspondent Luigi Perna, "they have come to defining a figure. Each team, in the coming seasons, can spend a maximum of $30 million for the two drivers plus reserves.

"Bonuses and personal image rights would be excluded," he added.

The measure would immediately affect Mercedes' Lewis Hamilton, who is paid about $45 million per year, while high earners like Max Verstappen and Charles Leclerc may also be unhappy.

Ferrari driver Leclerc is quoted by Corriere della Sera: "I have an opinion on the matter, but I prefer to talk about it with the FIA rather than in public.

"But I do want to point out the risks that we take on the track," he said.