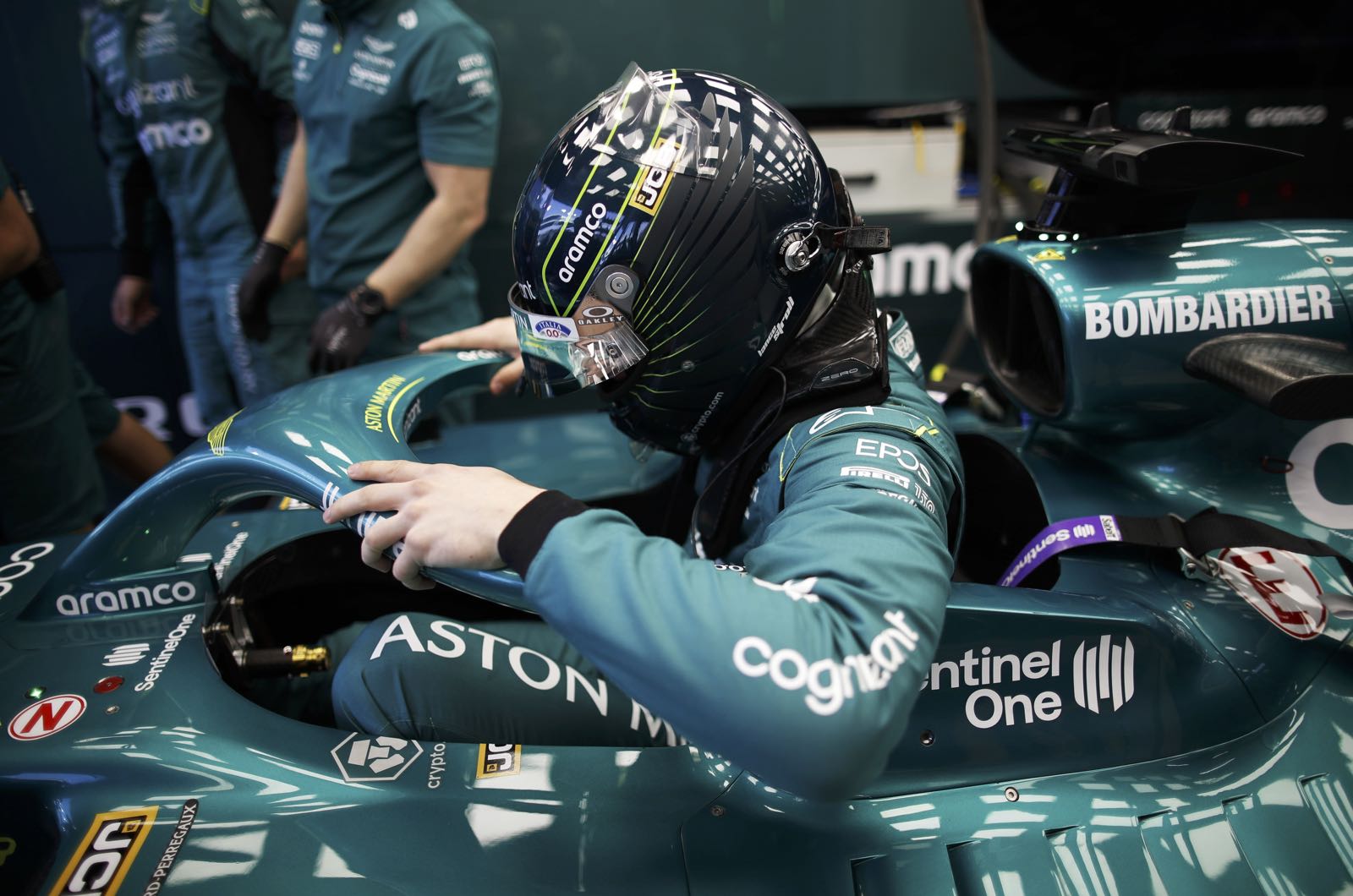 Lance Stroll is not enjoying a sunny start to his 2022 campaign in Formula 1.

His billionaire father Lawrence is being criticised for his handling of Aston Martin's progress, and F1 pundits are calling his performance alongside last-minute substitute teammate Nico Hulkenberg "embarrassing".

"Stroll should ask himself if he should find a different hobby," said former F1 driver Ralf Schumacher.

"The only driver I don't really like interviewing is Lance Stroll," she told Ilta Sanomat newspaper.

"In those situations, he seems quite arrogant. He comes to the interview with a listless attitude. It's embarrassing because he doesn't seem to want to show any part of himself or even be there," Kallio added.

"It seems like he's not interested in other people at all. He's got it all, but can he appreciate it? Does he even enjoy being in Formula 1?"

In contrast, she insists that she always enjoys a paddock chat with new Alfa Romeo driver Valtteri Bottas, who has "no such big ego".

"He understands that the answers he gives are not for me but for the fans. It's part of their public relations work," Kallio said.

"When he was at Mercedes, you could see the pressure he was under. Now, he keeps talking even when the camera is off.

"He's one of those drivers who you can notice when the pressure is on," she said.

MARKO HAS NO PROBLEM WITH F1 MORALITY

2022 A PROBATIONARY YEAR FOR MICK SCHUMACHER

PEREZ NOT YET THINKING ABOUT 2023 CONTRACT