Engine problems not due to Cowell exit says Wolff

Engine problems not due to Cowell exit says Wolff 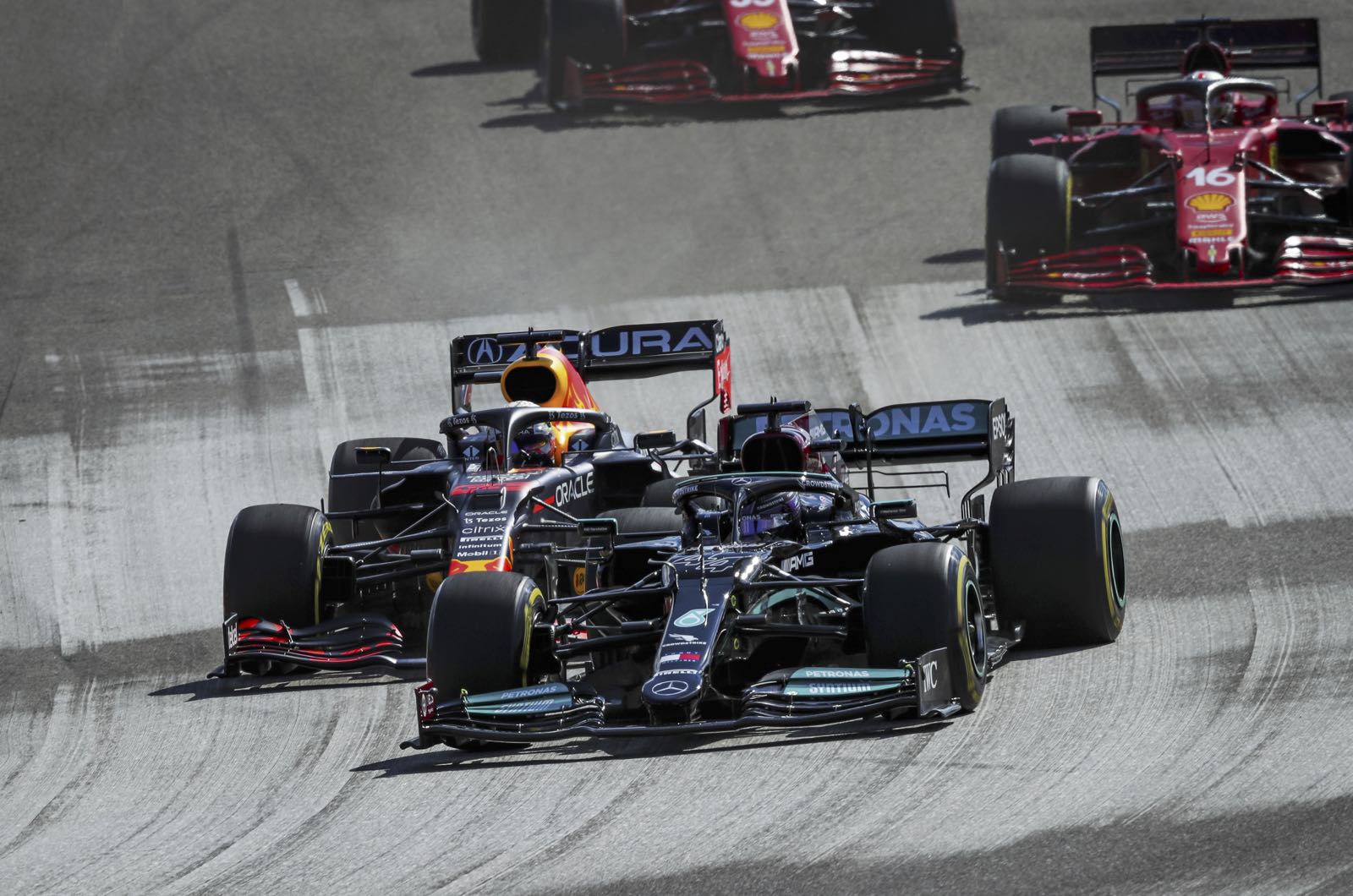 Toto Wolff has rejected suggestions Mercedes may be suffering with poor engine reliability due to the departure of a key team member.

His absence has coincided with an obvious spate of engine reliability problems for Mercedes in 2021, with team boss Wolff admitting the team is yet to "fully understand" the cause.

But Wolff denies it is connected with Cowell's exit.

"One of the strengths of this company is its depth of staff," he is quoted by Speed Week.

"Of course, Andy is an extraordinary person who has contributed a lot to our success, but so is his successor, Hywel Thomas," Wolff insisted.

"I have 100 percent confidence in our current structure and I don't think any difficulty can be determined to have arisen from the fact that a top person left the company."

Curiously, however - even though Valtteri Bottas has used double his allowed allocation of power units so far in 2021 - Wolff doesn't think F1 should do away with its long engine life rules.

Red Bull's Christian Horner, on the other hand, is calling for a rethink.

"I've never been a fan of this limited number of engines per season," he said.

"I understand that it was put in place to stop costs getting out of hand. But in the end you still use at least four units in a season anyway.

"And that not only costs more, it also imposes penalties on the drivers."

Wolff, despite Mercedes' problems, has a different view.

"We need to avoid a situation where we make power units that last only a few races. If we took away the grid penalties, you'd take something like a loss of constructors' points and simply put a lot of engines in the car fighting for the drivers' championship," he said.

However, he is also quoted by Marca sports newspaper as admitting any alternative ideas are "worth looking at".

"I agree that it's confusing for new fans to see a driver sent to the back of the grid like that. But I don't have the solution," said Wolff.