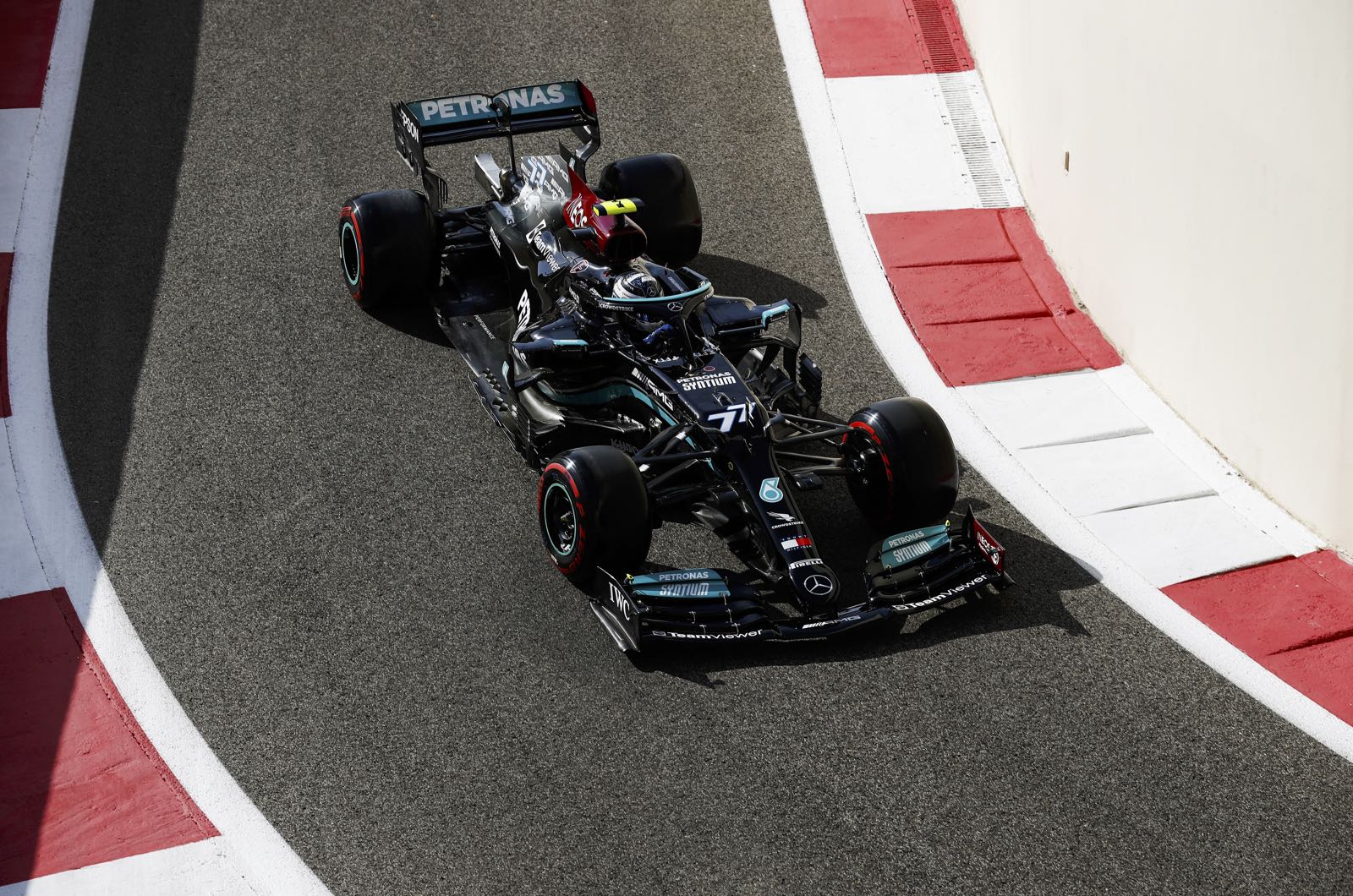 There are reports that likely championship contenders Red Bull and Mercedes have both struck trouble with the official FIA crash testing of their respective 2022 cars.

Another rumour is that Aston Martin has fallen behind with its program to produce an all-new car for this season, although the Silverstone based team denies it.

"Work on the 2022 car is making good progress and we will be ready for the first test in Barcelona," Speed Week reports a team source as saying.

One team that is definitely not behind with its FIA crash testing is Haas - the small American team that has been focusing on 2022 arguably longer than any other team.

"We did the crash tests just before Christmas and passed them straight away. The guys have done a great job.

"Now the chassis is being assembled and then things really get going. We have to be ready in two weeks," he insisted.

"We will present the car at the beginning of February - we may even be the first."

What he will not disclose is whether the Haas livery will be changed for 2022, after running with Russian flag-inspired colours last season.

"I'm not going to say anything," he grinned. "Otherwise I'll take away the surprise."