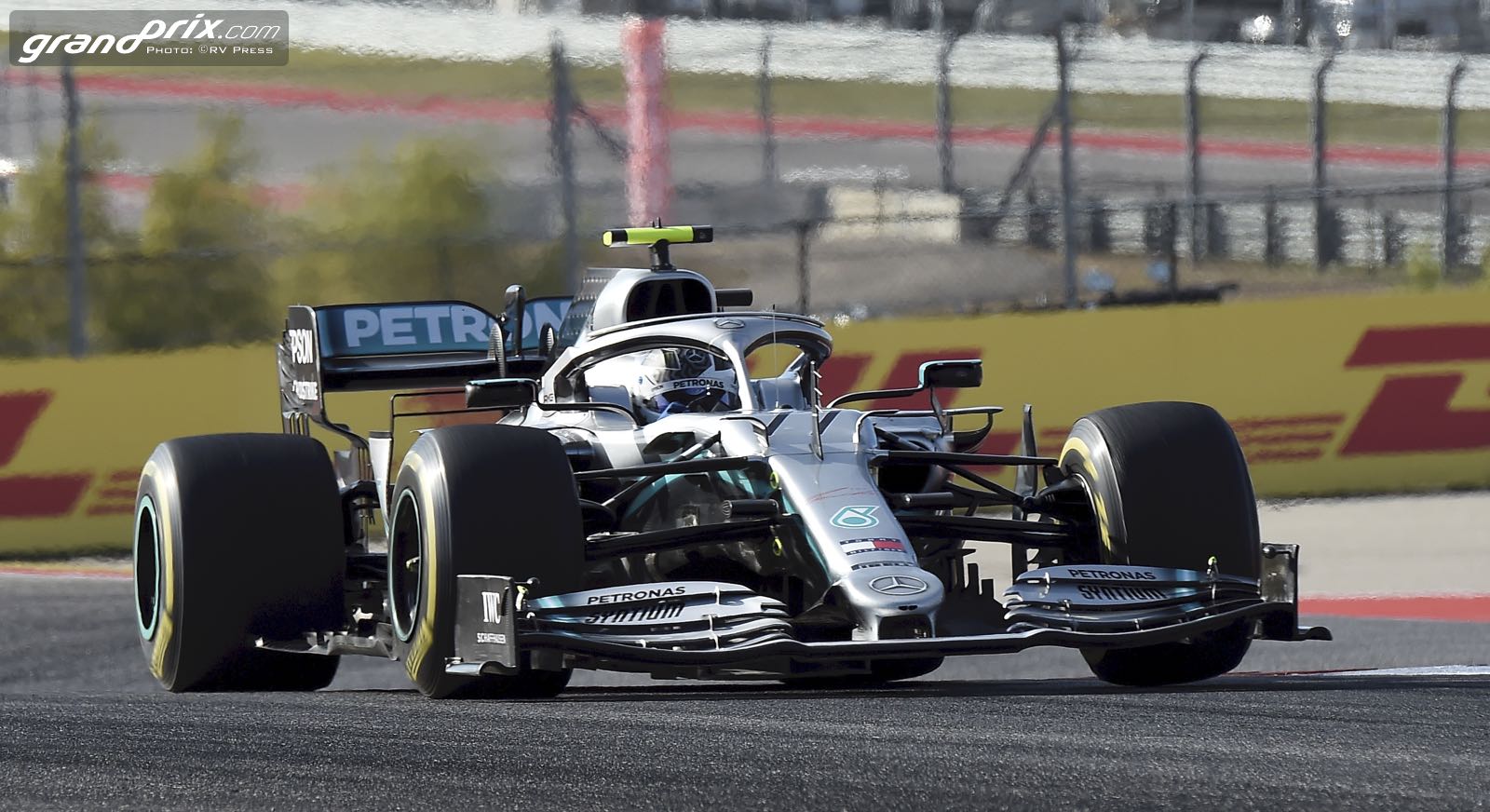 Valtteri Bottas is sounding bullish about the 2020 season.

The media dubbed the Finn 'Bottas 2.0' when he bounced back early last year with a boost in form, but ultimately he finished 87 points behind his teammate Lewis Hamilton.

"I have found a new strength and energy for this year," Bottas, who recently announced his split with wife Emila, told the Finnish broadcaster MTV.

"There's still time to go through things and get ready, but things have started already.

"Basically, I'm ready to jump in the car now. My own performance hasn't quite peaked yet," he added.

However, 30-year-old Bottas will also be nervous about 2020, as he has been given only a one-year contract extension yet again by Mercedes, the dominant team since 2014.

"All mistakes must be eliminated," he acknowledges. "Last year, sometimes I paid for that in points but there is and will be more momentum than before. There is no doubt about that."