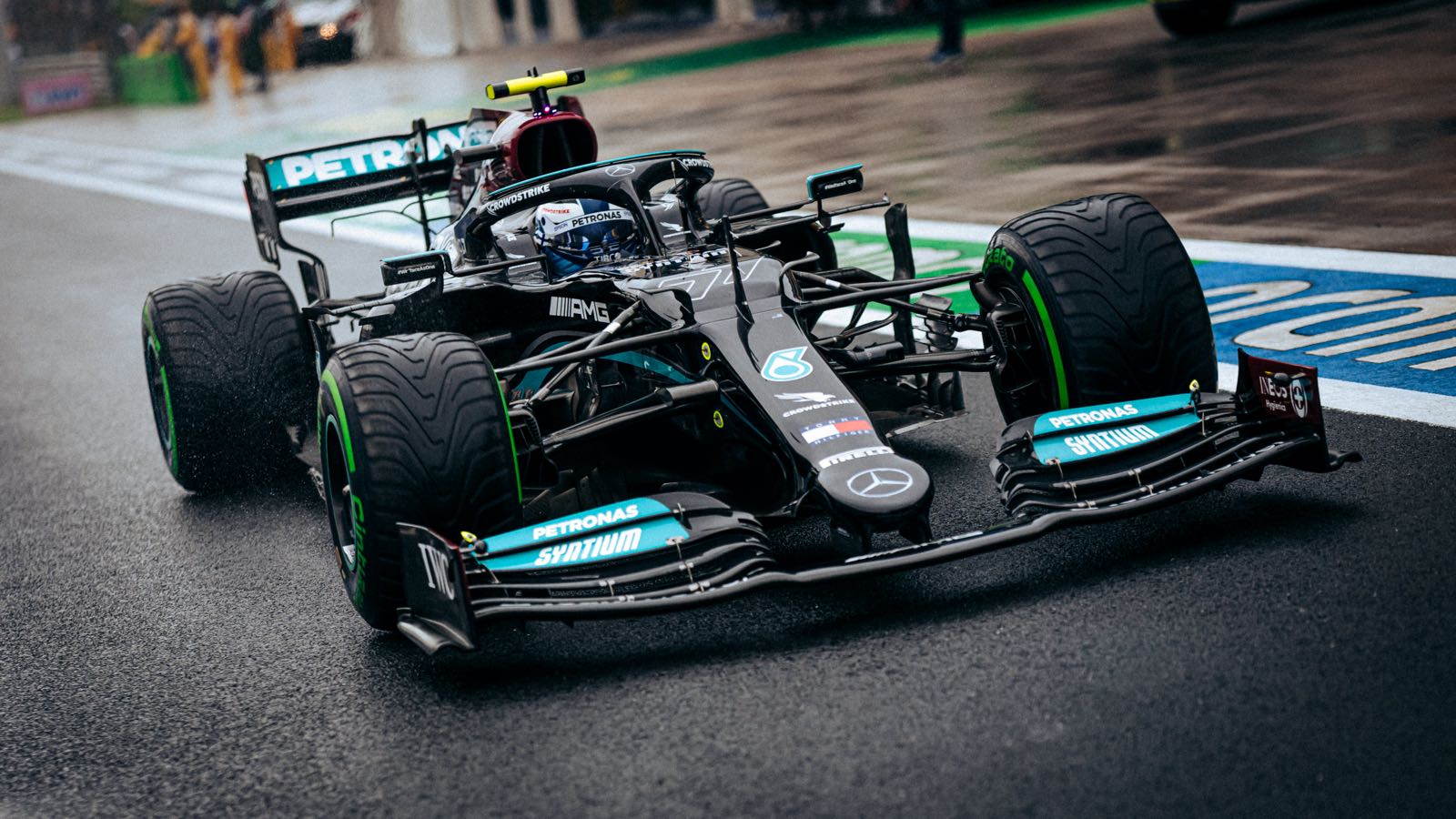 Valtteri Bottas has apparently not been excluded from Mercedes' key operations, even though he is departing for Alfa Romeo in 2022.

As Lewis Hamilton struggled to recover from his engine grid penalty in Turkey, Finn Bottas comfortably kept position in P1 throughout the Istanbul race for his first win of the season.

Some, though, wondered how hard he would be celebrating as Mercedes looks ahead to replacing him with George Russell next year.

"I think the team has been good, nothing has really changed, everything is normal," Bottas said. "Everyone seems happy."

He even denied that he is being excluded from certain development and strategic meetings, as is often customary when a driver leaves a top team.

"I'm in every meeting that I've been in before in these five years," Bottas insisted.

"If there's other meetings, I don't know about those. For me, everything is normal."

It's a message that is echoed by Mercedes' engineering chief, Andy Shovlin, who said Bottas remains central to the team's push for the 2021 titles.

"Both these championships mean a lot to us, and Valtteri will play a really key role in the drivers' as much as in the constructors' championship," he said.

"He knows how the team works, he knows how we approach the engineering of the car. So there's no sense in starting to cut him out of any information."