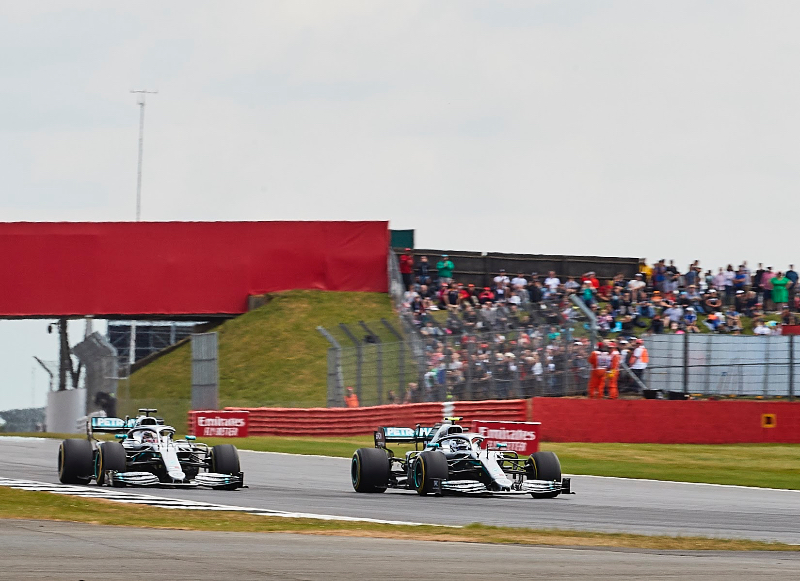 The "only way" Valtteri Bottas can beat Lewis Hamilton is for the Finn to work harder.

That is the view of Nico Rosberg, who says he learned that lesson when he was Hamilton's Mercedes teammate between 2013 and 2016.

Rosberg actually won the 2016 title before immediately retiring, and he says he is now watching closely as Bottas also tries to beat Hamilton.

"He's the most talented driver in history together with Ayrton Senna, and so the only way to beat him was to do a tremendous amount of work.

"With Valtteri it's the same," Rosberg added.

"You can see he is working very hard and is very dedicated. It's his big strength," he said.

"Last year he had a hard time, but he's taken big steps this year. It's because of all the small details," said Rosberg. "Even his beard bringing publicity was important."

Rosberg said he also had to harden his personality in order to give himself the attitude necessary to take on a F1 great like Hamilton.

"It was difficult because I'm not naturally like that at all," he revealed. "I'm a nice guy, and I think Valtteri is too. It's really difficult to change yourself in that way.

"In the winter, I did two hours of psychological and philosophical exercises every other day. The workload was huge on top of everything else.

"I was doing the same thing for years, but in my last season I really pushed it," said Rosberg.

RUSSELL NOT WORRIED ABOUT REPUTATION

ZANDVOORT WILL SURPRISE WITH EXCITING RACING

NO MANUFACTURER HAS BROKEN 1000HP BARRIER YET