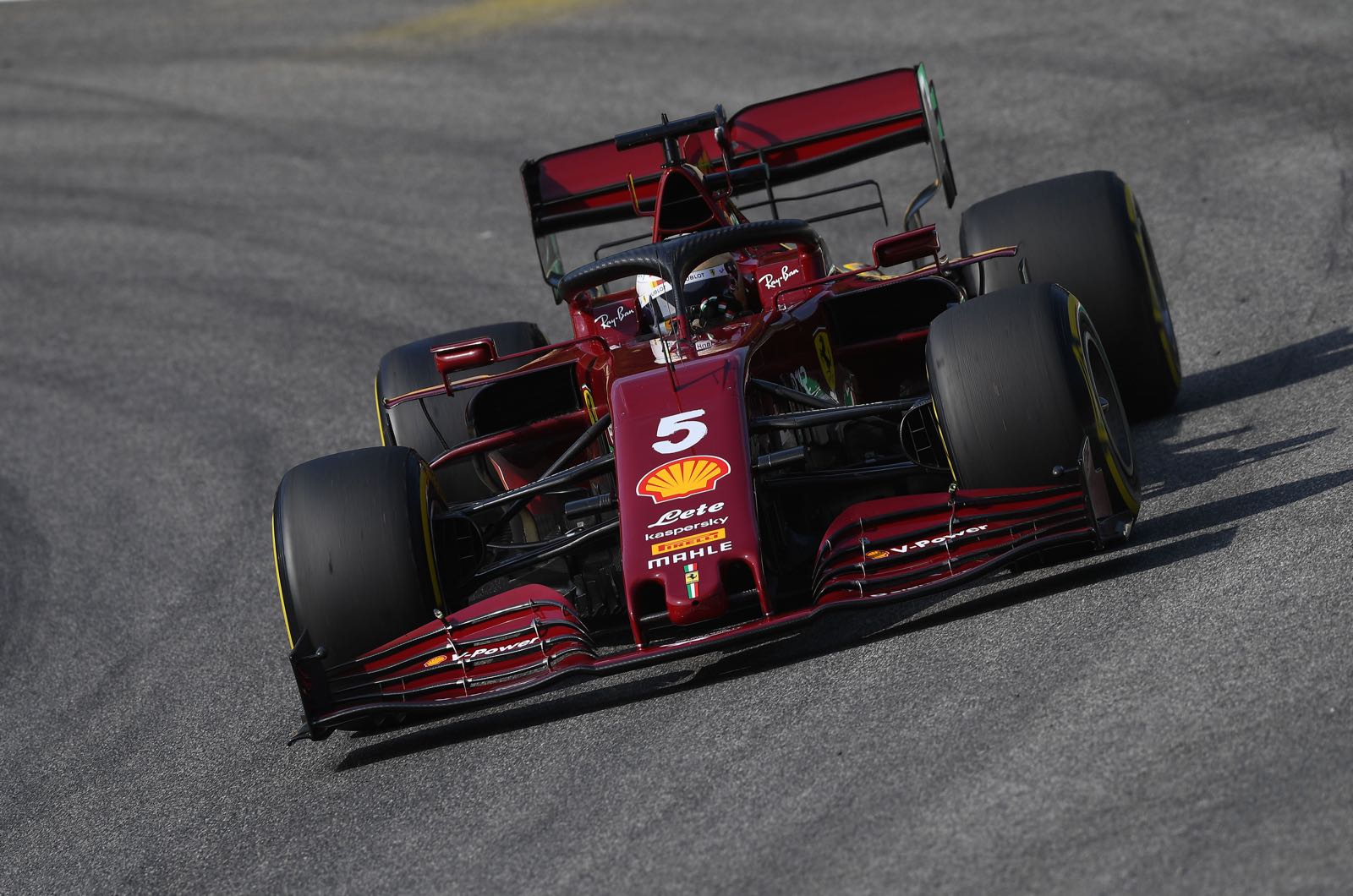 Sebastian Vettel will return to "his old strength" after leaving Ferrari at the end of the year.

That is the view of former F1 driver Ralf Schumacher, who admits the quadruple world champion does not look strong alongside Charles Leclerc in 2020.

"That's the way it is in Formula 1," he told Sky Deutschland. "If everything doesn't fit together, gaps like that are possible."

Schumacher says it is clear that the Ferrari-Vettel combination "no longer works".

"All improvements and further developments at Ferrari are tailored to Leclerc's strengths and weaknesses. He is their man of the future," he said.

"That's the big problem for Sebastian: he needs a different car than Leclerc. Anything that helps Charles doesn't help Sebastian. This explains the big half-second time gap in qualifying."

However, Schumacher is expecting 33-year-old Vettel to fare better next year after switching to Aston Martin.

"I am firmly convinced that we will see Sebastian back to his old strength at Racing Point," he said.

"There are many reasons for this. First, the car will suit him much better. In terms of performance, it is generally faster than the Ferrari, but also easier to drive. The balance will clearly suit Sebastian better."

Schumacher also thinks Vettel will enjoy the atmosphere at Aston Martin much more.

"They really wanted him," he said, "which is a good feeling, especially in his situation.

"They are putting great financial resources in, so it will be a small, compact team with all the potential and the support of Mercedes.

"Also, he will have that 'feel good' factor that is so important to him - comparable to Red Bull in the past."

HAMILTON-VERSTAPPEN PAIRING WOULD BE HOMICIDE

STROLL HAS SKILLS TO TAKE ON VETTEL

ALONSO WAS NOT READY TO QUIT F1