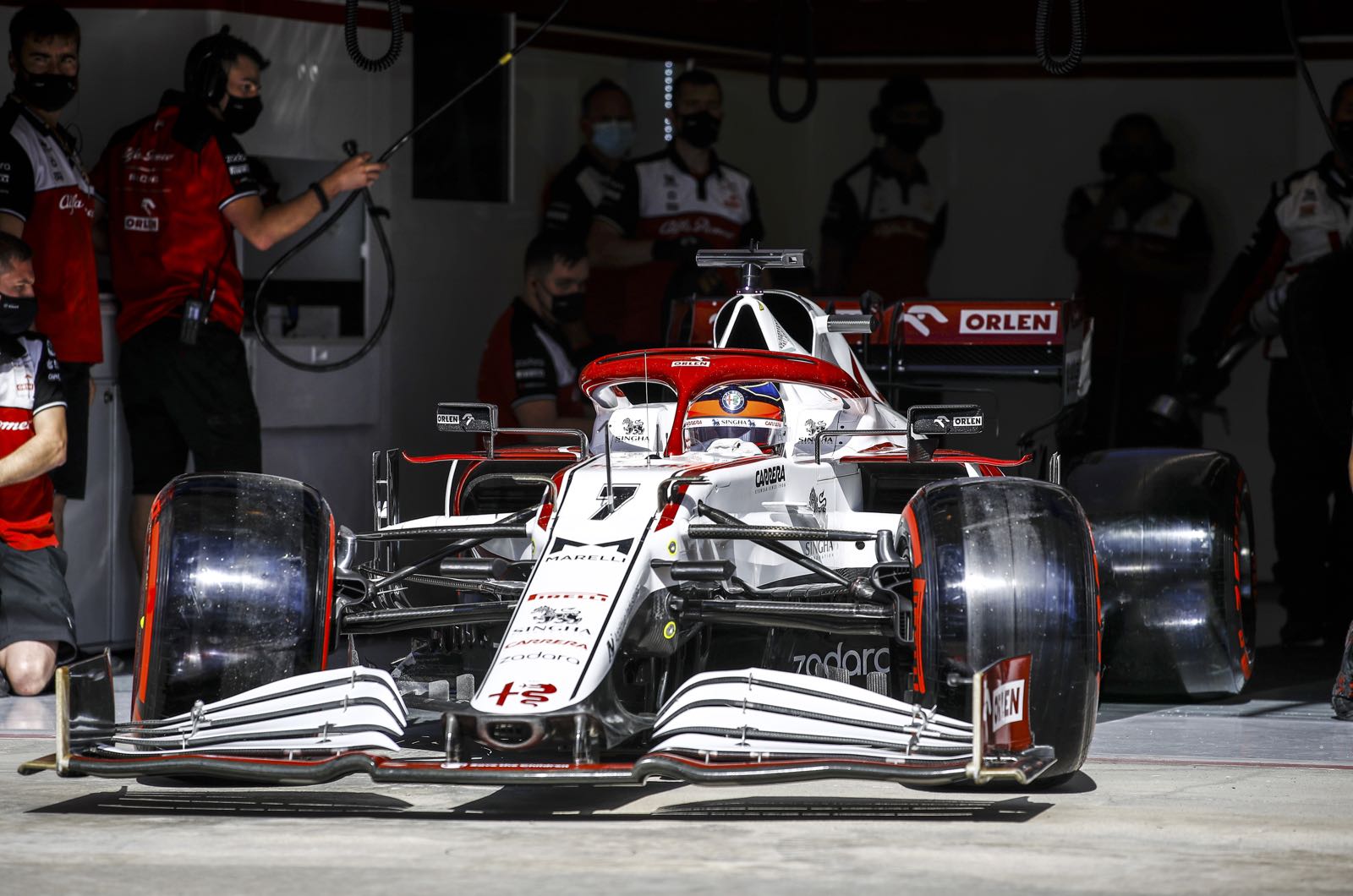 Reports that former F1 driver Michael Andretti may acquire the team currently known as Alfa Romeo are yet to race past the rumour phase.

Some correspondents reported from Turkey last time out that the well-known American motor racing entrepreneur had already taken control of an 80 percent stake in Sauber Motorsport.

But Alfa Romeo team boss Frederic Vasseur was not willing to talk about that.

"I can say nothing because honestly it's not in my parameter," he said.

"I'm the CEO and team principal and these kind of discussions are not with me, it would be with the shareholders."

Andretti Autosport, most prominently active in Indycar and Formula E, is also confirming nothing - but a spokesperson admitted that "nothing is impossible".

"We are passionate about all forms of racing," the spokesperson is quoted by as-web.jp.

"Nothing is impossible. If the right opportunity to bring the Andretti name back to Formula 1 comes along, we'll probably jump on it.

"But the opportunity hasn't come so far and we're still focused on the seven categories in which we already race."

MERCEDES UNDER PRESSURE FOR FIRST TIME IN YEARS