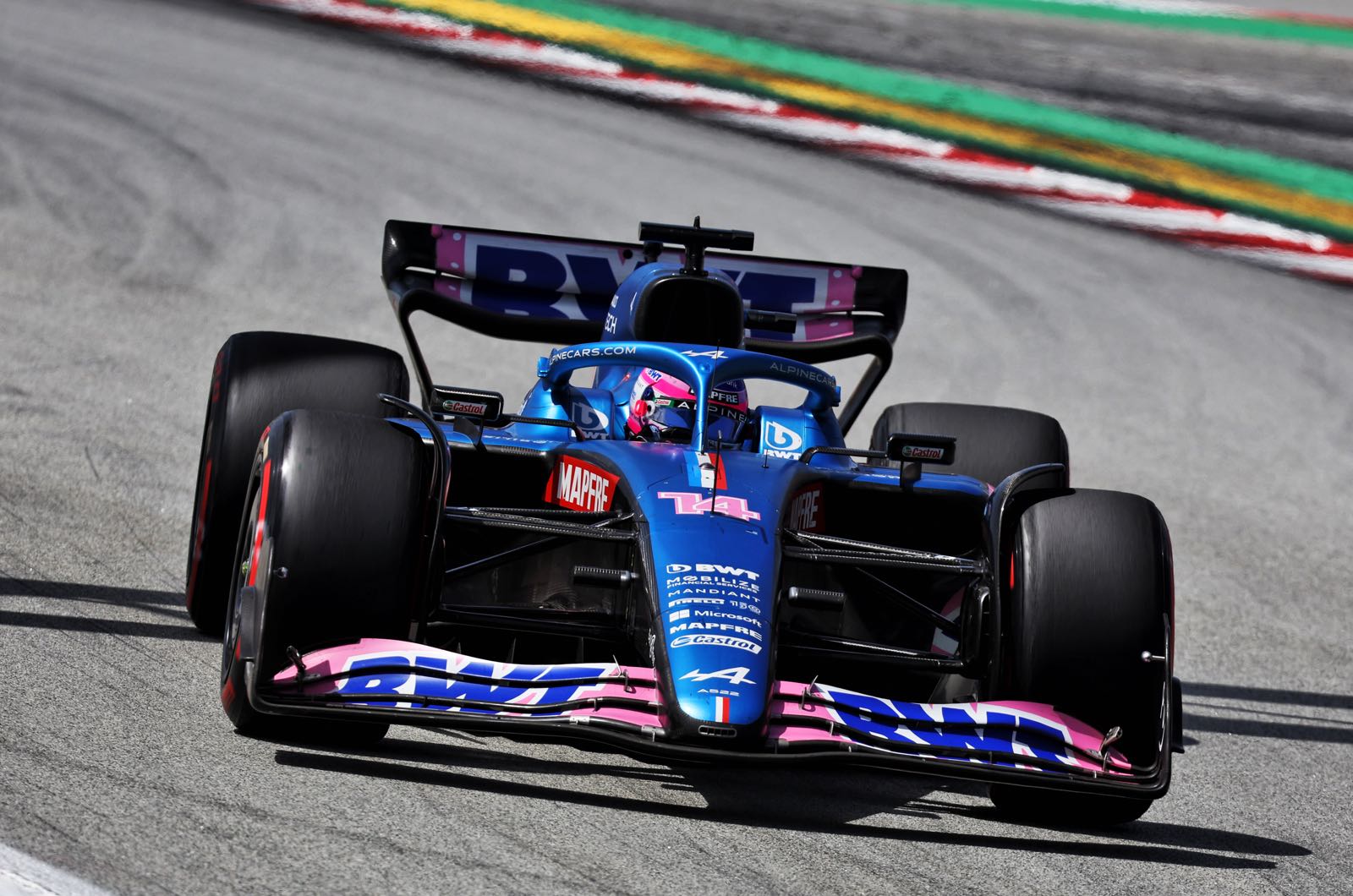 It is "very important" that reigning Formula 2 champion and Alpine reserve Oscar Piastri finds his way into a F1 cockpit.

That is the view of Alpine CEO Laurent Rossi, who was asked by El Mundo Deportivo newspaper about rumours the Renault-owned team may need to oust Fernando Alonso to clear a seat for the young Australian.

Frenchman Esteban Ocon is already under contract, so with Piastri knocking loudly on the door 40-year-old Alonso admits that a change of team cannot be ruled out.

"Yes of course," the Spaniard told Sky in Barcelona when asked if he would go to a top team even if a de-facto 'number 1' driver is already established.

"In the end, there are not many number 1 or 2 drivers in any team right now and the teams need both drivers to work together to improve the car," he added.

Rossi insists that having three top drivers on the books is a problem "a lot of teams would like to have".

"I still have a lot of time to solve it," he said, "because everyone knows that the cyclical pattern is that the contracts are made in September.

"Obviously we speak with the two drivers and we are analysing if we continue with one, continue with the other, or we see if we can put one in another team."

Rossi admits that Piastri being parked temporarily with a rival team is "possible".

"As long as Oscar can drive, that is the very important thing for me. He is a driver who counts a lot for the future of Alpine," he said. "But right now there are many hypotheses in the air.

"Honestly, right now it's the last thing we are discussing with Fernando, because for now what we need to do is look at the performance of the car."

When asked if it's a matter of Alonso convincing Alpine or the other way around, Rossi smiled: "I think we have to convince each other.

"It won't be about 'you should drive for us', or vice versa. It's a two-way street. And at the time of renewing or making a new contract, what counts most is the long-term strategy.

"This is what we need to discuss with the two drivers."