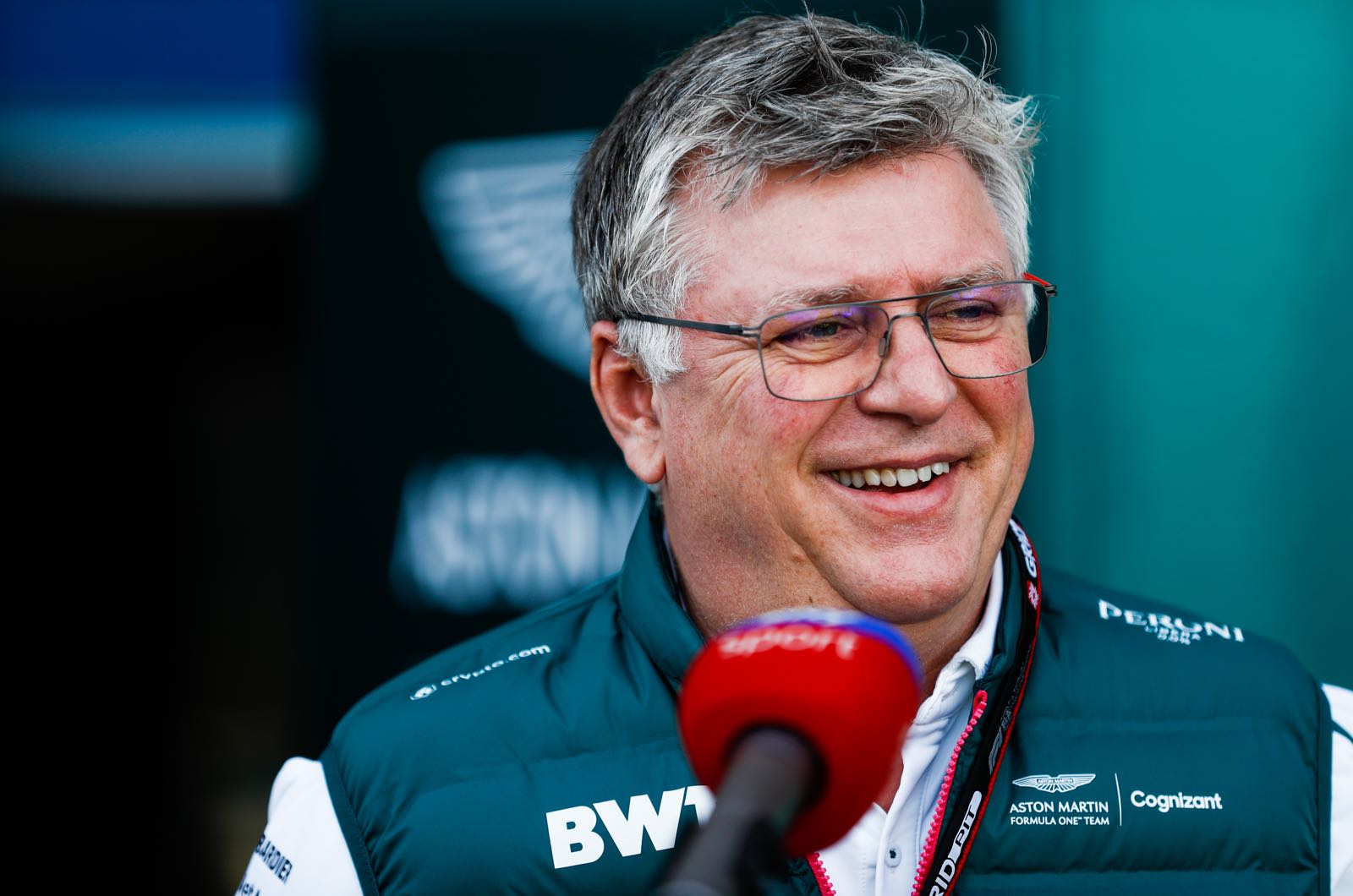 That is the view of Piastri's fellow Australian and manager Mark Webber, who has come under fire for the way the 21-year-old baulked at an Alpine seat for 2023 in favour of a debut race deal with McLaren.

Not only did the dispute end at the FIA's contract recognition board (CRB), which ultimately only cost Alpine a reported extra $600,000 in legal fees, the Renault-owned team openly questioned Piastri's "integrity".

But Webber is quoted by the Daily Star newspaper as explaining that Piastri only lit up the social media world with his now infamous 'tweet' because of Alpine's false race seat announcement.

"Of course he felt awkward about that but he had to put a hard line in the sand to make his position absolutely clear," former F1 driver Webber said.

"Alpine knew that position before that statement went out, which was all the more frustrating for Oscar.

"It's the biggest moment of his life, going to join Formula 1. Then to have this, which wasn't totally correct, was really tough on him."

Throughout the saga, Alpine emphasised the millions in funding the team ploughed into Piastri's preparation for F1 through the development program.

Webber, though, says the numbers spoken about were "ballooned out of proportion".

"In the junior categories, Oscar got some good money from winning those championships outside of Alpine's investment," he insisted.

"Over 80 percent of the budget was supplied by outside sponsors and Oscar's family. It's important to get some context."

Ultimately, the CRB sided with Piastri and McLaren - leaving the young driver in the awkward situation of still being contracted to serve as Alpine's simulator and reserve driver for the remainder of 2022.

Webber and McLaren are now trying to end the deal prematurely.

"Oscar is a real professional, so he will do what is required. It all depends on Alpine."

NO CONSEQUENCES FOR CONSTANT FERRARI DEFEATS

PORSCHE WILL NOT BUY INTO RED BULL SAYS MARKO