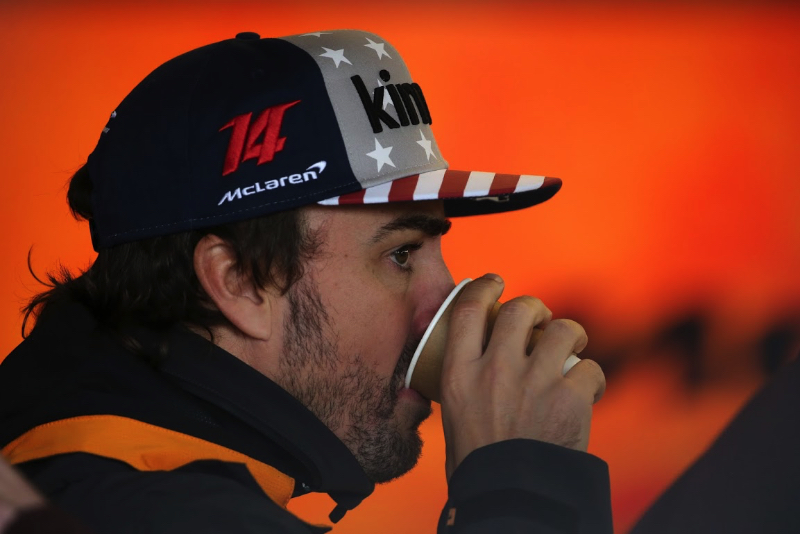 Fernando Alonso is "ready to return" to Formula 1, according to his long-time manager Flavio Briatore.

Speculation that Spaniard Alonso, 38, is close to signing with his former team Renault to replace Daniel Ricciardo in 2021 is now rife.

France's Auto Hebdo is reporting that a pre-agreement is already signed, while Marca sports newspaper in Spain claims Liberty Media will help Renault to foot the bill.

"One year out of F1 has done him good. He has detoxed himself, I see him more serene now and he is ready to return."

MCLAREN HAD NO NEGOTIATIONS WITH VETTEL SAYS SEIDL