Alonso praise means a lot to me says Russell

Alonso praise means a lot to me says Russell 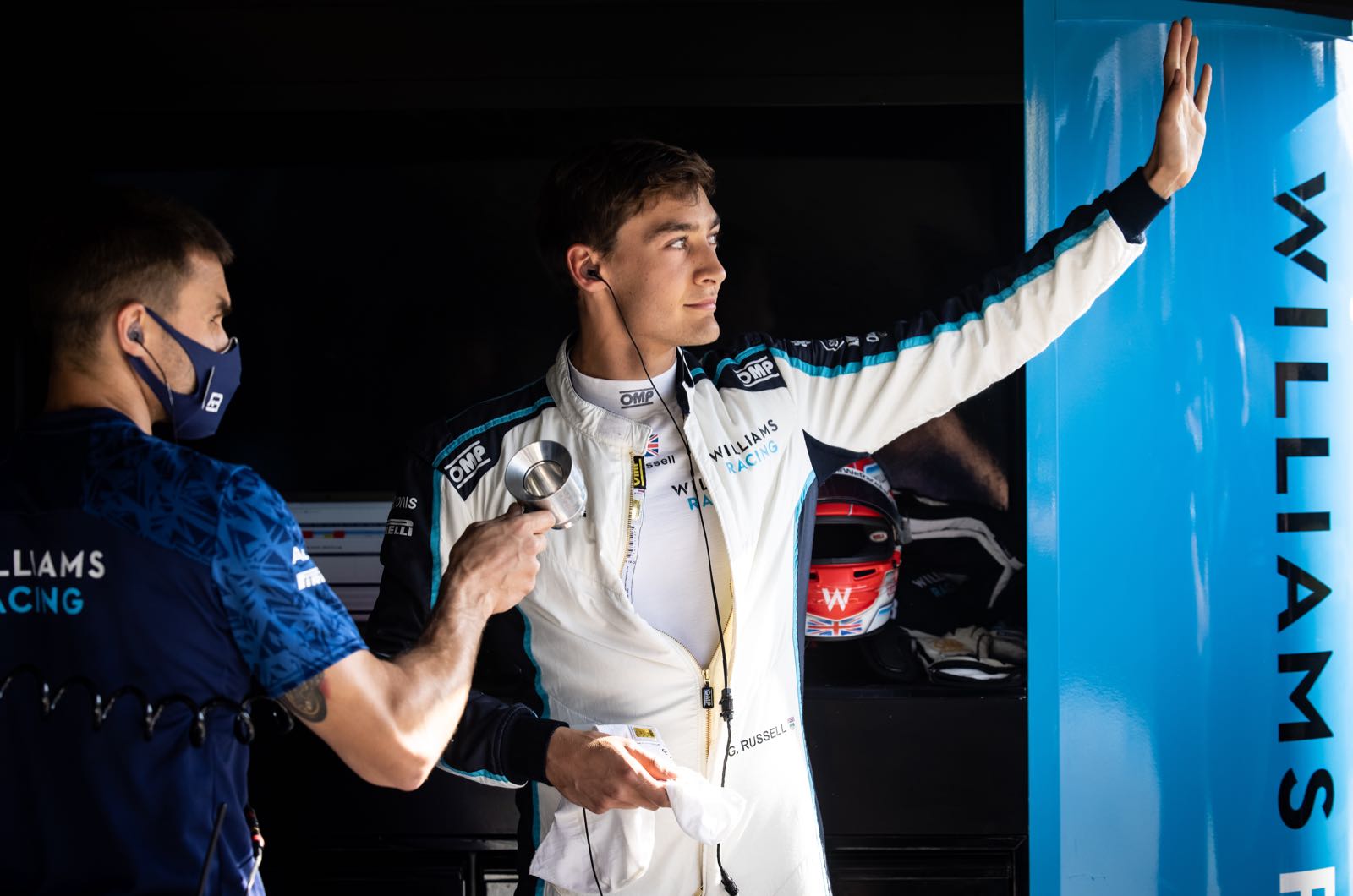 Amid ongoing speculation that Russell is set to be promoted from Williams to Mercedes for 2022, two-time champion Alonso said the 23-year-old's driving in the lower half of the grid has been "impressive".

"We know that it is not a competitive package," said the Spaniard.

"It's better this year but not in the last two, and I think he was putting in something special every weekend and that was nice to watch at home. That is something you always get impressed by," Alonso added.

Russell has now been asked by Germany's Auto Motor und Sport if 40-year-old Alonso also gave him that sort of praise personally.

"I heard it from the media," he said.

"But it means a lot to me to hear something like that from Fernando. He's one of the greatest racing drivers ever," Russell added.

"I saw one statistic that he was only ten points or so short of having a lot more titles. Two world championships is a great achievement, but it was so close to a lot more.

"So it's always nice to be praised by drivers like him who you respect very much."

ALONSO PRAISE MEANS A LOT TO ME SAYS RUSSELL