Alonso admits not back to full speed in F1 car

Alonso admits not back to full speed in F1 car 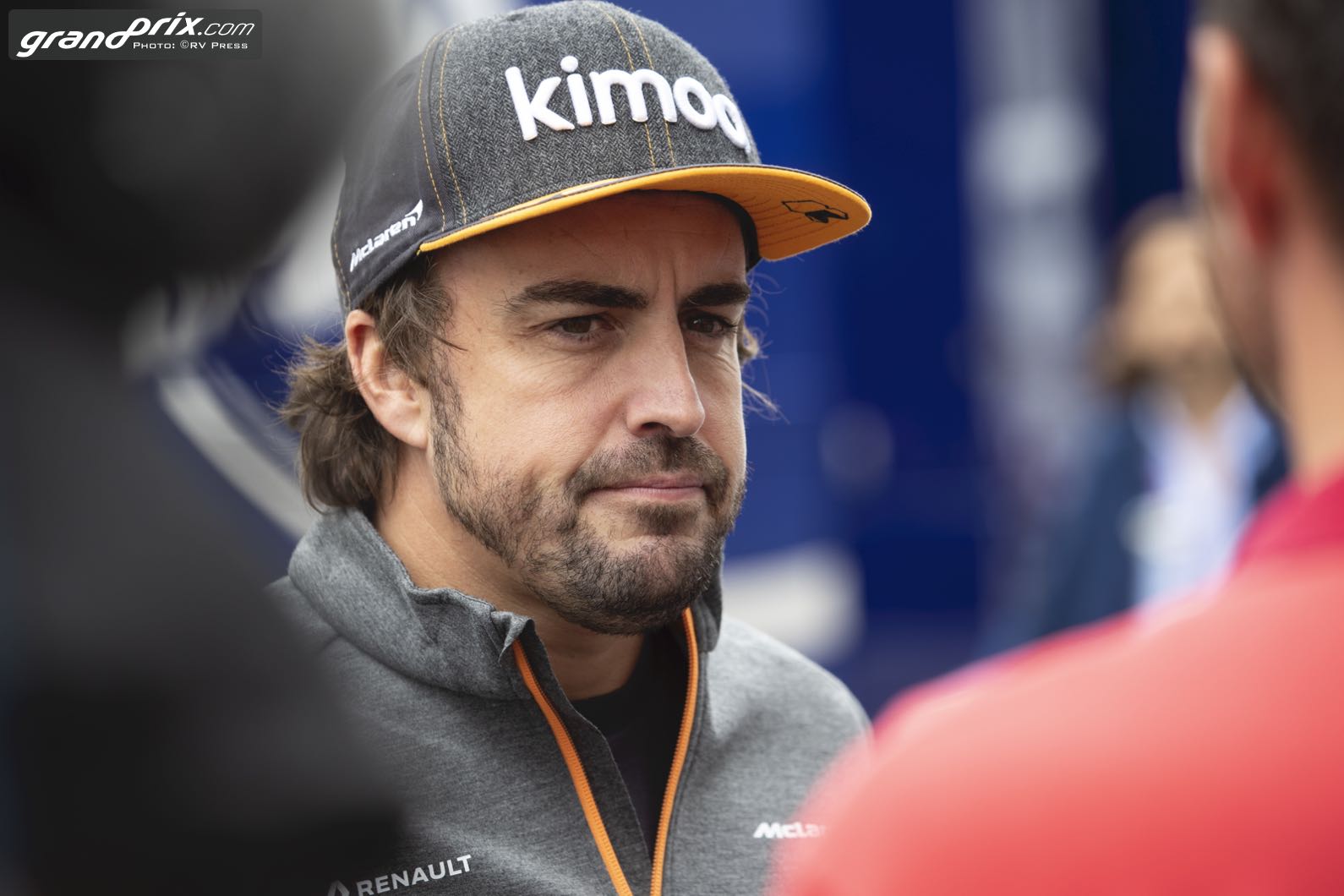 Fernando Alonso is not worried about failing to get back up to speed ahead of his return from a two-year sabbatical in 2021.

"I wasn't able to maximise the performance of the car because I'm not up to speed yet, but I'm happy with the day."

The Spaniard last drove a Formula 1 car in April last year, a few months after his final race for McLaren at the end of the 2018 championship.

In the meantime, he has raced at Le Mans, the Indy 500 and the Dakar rally, but he admitted he needs time to get his F1-ready fitness back.

"The neck is ok after 100kms, but I will tell you tomorrow! Maybe a little bit of pain," he said, acknowledging the need to also work on the rest of his upper body.

Another issue is that, even after more than 300 grands prix, he needs to re-adjust to the speed of a Formula 1 car.

"I think the car is obviously outperforming me at the moment, because I cannot extract the maximum from the car," Alonso admitted.

"Getting back to F1 speed is not so easy. The F1 car is a little bit easier than the three cars I drove this year because it's the thing I've been doing all my life.

"But now getting back, it's true you are missing a little bit the braking points, how quick the corners arrive, the braking performance, cornering speed performance, many things I need to get used to again," he said.

Meanwhile, there are reports that two members of the Renault team at Barcelona have tested positive for coronavirus in Barcelona.

Teams are scrambling to improve their reserve driver rosters, with Dr Helmut Marko suggesting that Red Bull might need to recall Sebastien Buemi for a more regular role.

"We have four drivers and corona is here. At the moment we have to live with that," he told Sport1 after the recent race at the Nurburgring.