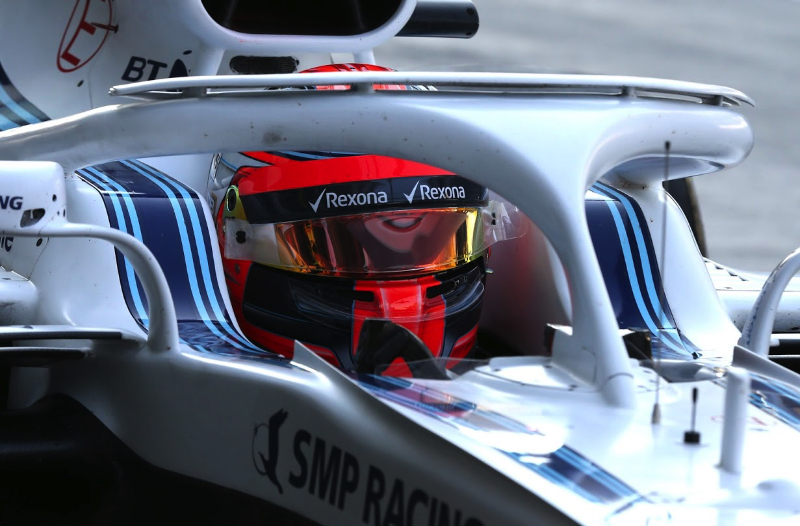 Robert Kubica admits that Alfa Romeo may have a tough 2020 season.

Having finished easily dead last in 2020, figures at the Williams team say they are now expecting to be able to take on Alfa Romeo this year.

When asked by Przeglad Sportowy what targets the Hinwil based team can set in 2020, reserve driver Kubica answered: "It's very difficult to talk about a goal, because the situation may change.

"Let's hope that it will change for the better, but realistically, maybe I will say otherwise. I am not looking at Alfa Romeo, but at the others.

"I think the competition is very strong and I hope I'm wrong, but some teams have really gone forward and it will be difficult to fight them," the Pole added.

More generally, though, the entire 2020 field seems to have taken a leap forward in pace with the new generation of cars.

When asked if he could feel that surge in pace when he tested Alfa's 2020 car in Barcelona, Kubica said: "Yes, I did.

"But I'm somehow still a fan of another era in the history of Formula 1. I don't know why."

As for the very top of the 2020 field, Kubica thinks the F1 world may get a surprise when the racing does finally get going after the coronavirus situation has eased.

"I think it may turn out that there will be more than two Mercedes cars in the top five," he said, presumably referring to the 'pink Mercedes' cars fielded by Racing Point.

Finally, Kubica said that while his reputation took a hit last year at Williams, he still thinks he can help Alfa Romeo to develop in 2020.

"It looks like in the last two or three years I was considered a top driver, now people think that I am a second slower. I think that will probably change, because it really isn't that I'm slower.

"I say probably because I do not judge myself, but my role here is completely different from the race drivers. We have different statuses.

"I also think that the people who hired me hope that I will be able not so much to help but to add my experience to the development of this team," Kubica added.

ZANDVOORT YET TO HEAR FROM THE FIA OVER CORONAVIRUS