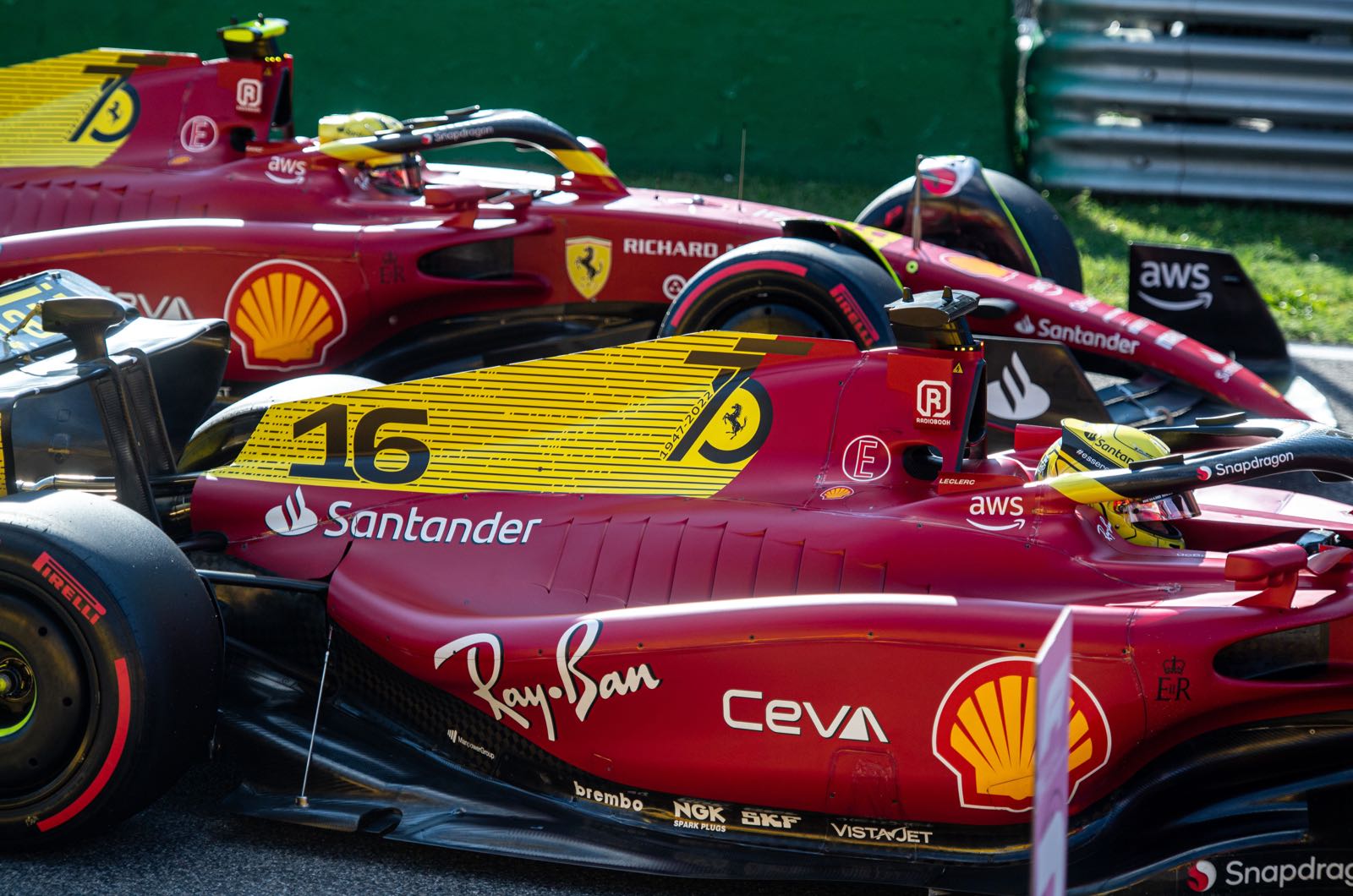 The Frenchman, who drove for the Maranello outfit in the 90s, told Corriere della Sera newspaper that he is not one of those insiders calling for team boss Binotto to be ousted.

"Honestly, I believed Leclerc could win at Monza after that crazy qualifying," Alesi, 58, said.

"This was not the case but I have some kind thoughts that I would like to convey to Mattia Binotto. I admire his fairness because, like a true leader, he always protects his men.

"It's always the right attitude," he added.

"For example, nobody knows the name of the designer who chose the wrong path at Mercedes, just like those who make a mistake under pressure during a race at Ferrari must be protected.

"As a fan of the team, I am also convinced that Binotto can look for reinforcements for the future. In terms of strategy, a more aggressive approach might be helpful, also in terms of understanding the set-ups more quickly, which is something Red Bull seems to do better," said Alesi.

But the winner of a single grand prix, in Canada in 1995, agrees that there is a bright side to Ferrari's current campaign.

"On the other hand, I am confident that this year's reliability issues will be resolved and Ferrari will be able to race with a solid power unit.

"There is plenty to keep improving. Only a few adjustments are missing."

NO SPECIAL LIGHTWEIGHT CAR FOR RED BULL IN 2022

RED BULL, ALPINE NOT GIVING UP ON HERTA SAGA