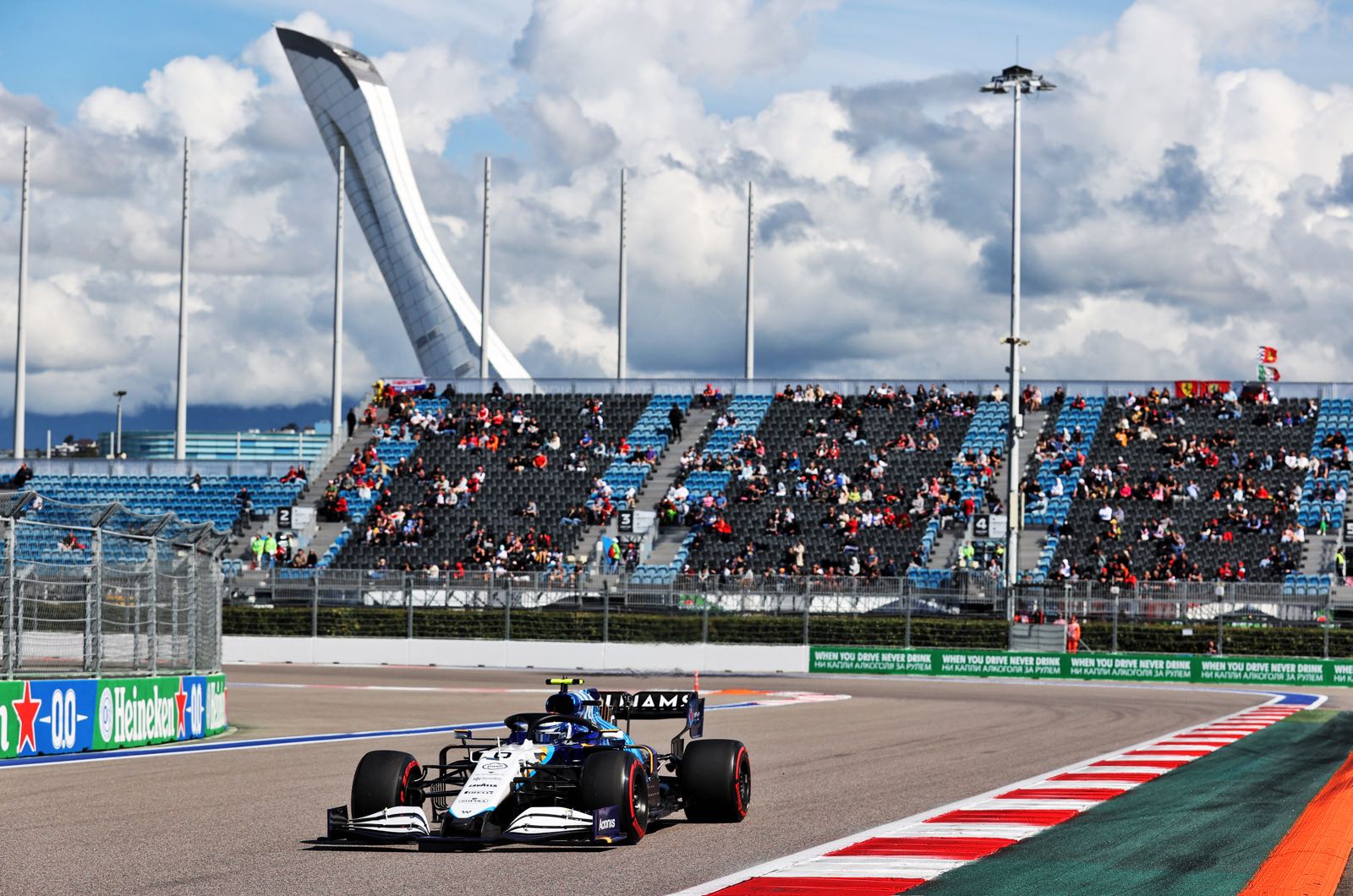 A Russian government official has scoffed at Formula 1's claim that the sport will never race again in the country over the Ukraine conflict.

Stefano Domenicali is the CEO of Formula One Management, who earlier this year scrapped the Russian GP contract with Sochi and also ruled out the event's planned move to St Petersburg.

"But in this case, I can promise for sure - we will no longer negotiate with them. "There will be no more racing in Russia."

But Dmitry Svishchev, chairman of the sports administration in Russia's federal lower house known as the State Duma, scoffed at Domenicali's sweeping claim.

"I want to note that Domenicali said 'there will never be Formula 1 in Russia'. But first, before stating such things, he should have carefully looked at his contract," Svishchev said.

"For how many years was it signed - two, three years? He is an employee himself, and he can only make such statements for the duration of his contract."

The Russian said another major issue is that Formula 1 is currently refusing to even return the pre-payment made by the Sochi race's promoters.

"If it is cancelled, it would be nice to return the payments that were made by us," said Svishchev. "You don't want to race? Then return the money that was paid for the forthcoming competition.

"It is very similar to a scam, a racket a la the 90s. It seems to me that it is not based on any sporting principle at all."

"I think that relations with us will normalise in the near future and Russia will return to the world sporting community," he said.

"Domenicali should carefully consider his words, and we will consider the possibility of compensation for the financial and moral damage. Or at least I recommend that the leaders of our event do this."

Svishchev's words were even backed by the first Russian driver in Formula 1, Vitaly Petrov.

"Who is Domenicali?" he said. "Today he is there, tomorrow he may not be. So be patient. They'll be back, I think. Maybe even next year it will return."

PENALTIES TO FEATURE IN 2022 TITLE FINALE